Navy SEAL Six in the Church! 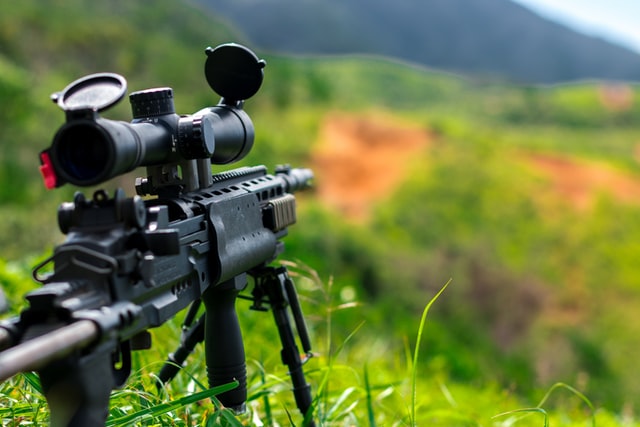 Here are some of the reports by CNN on Navy Seal Six. The highly trained operatives of the commando unit are widely reported to have been the ones to kill Bin Laden.

“The commando team that killed Osama bin Laden has already returned to American soil, a senior U.S. official said Wednesday. But in the town where they are widely believed to be based, you would never know it — which is clearly by design.”

“…city officials are planning no public commendations for the men based here, no matter how proud they are of the outcome of this week’s overseas mission.”

Mayor Will Sessoms said, “you just want to reach out to them in some way, somehow, and say thank you.” But the city, he told CNN affiliate WTKR, is honoring the servicemen’s wishes. “They don’t like the recognition, don’t expect it, and it’s a matter of keeping their families safe.”

Here is something Church can learn from the Navy Seals Six – Osama is now the past. And the SEAL Six have moved on.

After years of hard work, pain, sacrifice and pushing their limits, once their mission succeeded, they disappear into shadows. They are back preparing to be ready for their next call.

But it is sad that today, like the disciples of Jesus, we have people in the Church arguing about, “Who is greater?”

When was the last time the world testified about us, like it doing about the SEAL, with statements like “If you were to see them, you wouldn’t know them” and that, “they don’t like the recognition and don’t expect it.”

We would certainly like to think, “I am more important!” “My church is better (or bigger)!” While the Lord is not concerned about our positions but about the harvest, that is ripe and plenty.

We will never get any real work done unless we learn and know that it is all about Jesus, only about Jesus and always about Jesus! Thanking God for all the Seal Six kind of Soldiers in the Church.

Would you pray with me?
Dear Lord, help us too, to disappear into your shadow! Help us consider others more significant than ourselves. Take away every bit in us that is not from you. We desire to become more like you in Jesus name!

I hope you did say Amen to that.

Your fellow soldier for Christ,
Shy

P.S.: What were your emotions on knowing about Bin Laden’s death? As Christians, are we supposed to celebrate it? I’d like to know what your thoughts were on the same.

5 Faith Facts That You Cannot Afford to Neglect