Before the Anointing Lands on You! 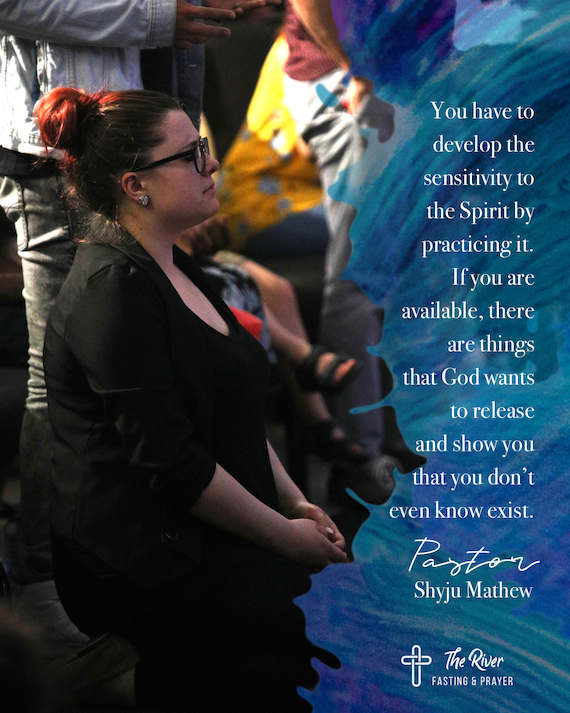 Beloved, you are anointed. I expect you want even more. Yet, have you ever asked yourself, what is this anointing for?

Do you know the anointing that is on you, what is it for?

Before Samuel anointed Saul, he had to fulfill a process before the Spirit of God could come on Saul. Yet Samuel had no such instructions for David and anointed him straight from the field, though his brothers were not anointed, despite being warned to consecrate themselves.

We need to sanctify ourselves before we come to the presence of God to receive His anointing.

Now David, came as he was. The prophet anointed him immediately. David was ready.

Ask yourself, have I lived my life in preparation for the anointing? When the anointing finds me, will God find me prepared?

In 1 Samuel 10, we can learn from Saul’s preparation, the steps required to be ready for the anointing.

When you depart from me today, you will meet two men by Rachel’s tomb in the territory of Benjamin at Zelzah, and they will say to you, ‘The donkeys that you went to seek are found, and now your father has ceased to care about the donkeys and is anxious about you, saying, “What shall I do about my son?” 1 Sam 10:2.

The prophet Samuel corrects and accelerates Saul into his destiny, so he would not miss. He tells Saul to find Rachel’s tomb. In Genesis 35, we read how Rachel died, calling her son as the son of my sorrow but Jacob called his son, the son of my right hand. Rachel’s tomb is symbolic of a cry of a mother who is anxious about her son. Samuel informs Saul, you have to put that anxiety of your father to rest. Let your father, your mother, not be anxious about you. Bring rest to their soul. They need to know you are not lost and you are a son of honour. They need to know that you are not going to cause pain.

In the rush to be anointed, to be seen, to have a platform, many sons and daughters around the world have hurt their spiritual parents and brought dishonour to churches and caused divisions and splits to the body of Christ, while their parents cry out, what has happened to our son? Jesus even prayed to the Father and said, “Father, I have lost no one who was given to me, except the son of perdition.” Be a son and daughter of honour to your parents, children who bring joy to those whom have carried you thus far!

Have Communion with God:

Abraham had an encounter with God at the Oak of Mamre. Oaks in the Bible represents righteousness. Abraham also had bread and wine with Melchizedek, the first communion in the Bible. Now Saul, more natural than spiritual, did not know what he was supposed to do. Saul needed to have contact with the priests, for these men were going to Bethel. Sacrifice is necessary for any blessing from heaven. Remember, Jacob made a sacrifice of two tender goats before he could receive the anointing from his father. God provided for Saul with these men carrying 3 goats and three loaves. They gave Saul two loaves.

When Abraham met Melchizedek, he had both bread and wine, but Saul wasn’t ready for the wine. He could only have the bread, which represents the Word of God. The wine represents the Spirit, the joy of the Lord. Saul would have wine, the outpouring of the Spirit, only if Saul submitted to the process.

After that you shall come to Gibeath-elohim, where there is a garrison of the Philistines. 1 Sam 10: 5a

And there, as soon as you come to the city, you will meet a group of prophets coming down from the high place with harp, tambourine, flute, and lyre before them, prophesying. 1 Sam 10: 5b.

At the place where the Philistines’ stronghold is, you will notice a bunch of prophets that refuse to be intimidated by the spirit of Jezebel or Ahab, who are declaring, “I am coming for you!” If you look, you will see, they do not carry swords. They are carrying a different sort of weapons. They are dancing before the Lord, singing, worshipping before the Lord. Holy Spirit says, “The grace that I am releasing on this Church will be defined by the way My People worship me.”

Let your worship be louder, loud enough to drown the lies of the enemy!

Then the Spirit of the Lord will rush upon you, and you will prophesy with them and be turned into another man. 1 Sam 10:6

Beloved, if you desire the anointing of God, consecrate yourself to receive an anointing that will free the generations, shake nations and ready the Bride of Christ for Her Coming King! Prepare yourself, to serve your God and bring Him Glory!

How to Overcome the Spirit of Offense

Raise Up Our Generation: A Parenting Post by Pastor Mama Tiny

The Father, Son & the Holy Spirit – Understanding The Trinity