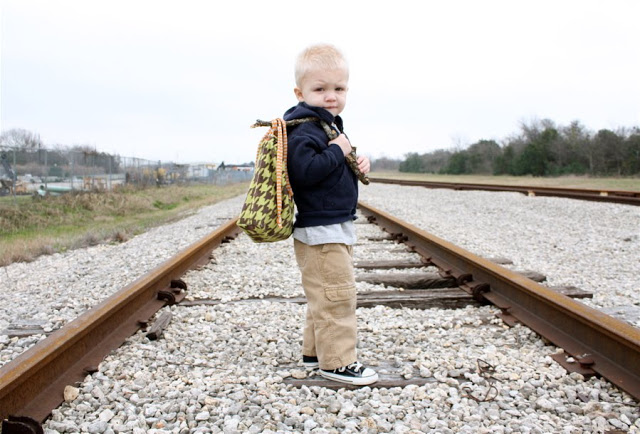 In this third study on Overcoming Temptations we meet the Prodigal (Lost) Son.

The Prodigal Son Story (Luke 15:11-32)
Temptation can pull us away from the Lord into a distant land only to discover that life without Him is nothing but misfortune and misery. This study helps us to understand the great reality that being close to the Lord is the best place for us. He is always willing to receive us when we come to our senses and return to Him.

The story of the Prodigal Son is a simple parable that Jesus used to respond to the Pharisees’ complaint: “This man welcomes sinners and eats with them.” This parable shows our fragility as human beings and how we can easily fall into sin and then end up in a distant land, feeling guilt and shame.

What does the Prodigal Son parable teach us about God’s timing?

The father freely gave his son everything he demanded for. Once received, the son departed off on a long journey to a distant land. There he wasted his father’s wealth on wild living because of his immaturity and ignorance.

The father is a depiction of the Heavenly Father. God gives us free will, He won’t fight His way. If we want to go far away from Him, He won’t stop us.

One of the things you should celebrate most is the timing of God. Whatever you’re desiring for may be rightfully yours, but don’t take it unless it’s given to you. It might be yours by inheritance, but you will have to wait until you come to the place of maturity so as not to destroy your heritage. Refuse to doubt His timing.

Drifted away from the Father’s House
What drifted the son away from his father was pride. When the money run out, a severe famine fell upon that distant land and the son found himself in a dreadful situation. The son took a job feeding pigs. Jews were not allowed to even touch pigs because these animals were considered unclean. The son was so desperate that he was even longing for pigs’ food to fill his stomach. He had fallen as low as he could possibly go!

That’s what happens when you start desiring things in your mind before you’re ready to receive them. When the son moved far away from his father’s house the enemy began to take away all his possessions. His friends loved him for the riches he had and took away all his money. There will always be people in your life that love you for what you have.

The further you go away from God the more the enemy will try to kill you and steal your inheritance. The enemy’s only objective is to break your relationship with God.
You may not see the Father, but His eyes are always on you because He loves you. [Tweet] Don’t let anything take you away from where God has planted you.

Humble yourself to stay under the mighty hand of God. When you get fed up of struggling decide you’re going to walk into your destiny. All you need to do is run back into the Heavenly Father’s hands.

The father who had been watching and waiting, was overjoyed by the return of his son. He prepared a giant feast in joyful celebration.

Jesus waits patiently for you to humbly return to Him. He receives you with open arms of compassion. He restores fully His relationship with you. He doesn’t even dwell on your past disobedience. That’s how much Jesus loves you. 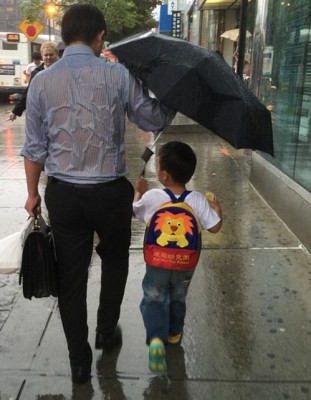 Never forget that our Heavenly Father’s love for you is unconditional. Remain humble and in due time God will lift you up. When that time comes no man will be able to stop Him. When He lifts you up you won’t drift away to a distant land.

This story has a very profound meaning as it symbolizes how we can be adopted as children of God and redeemed of our sins through the perfect sacrifice of Jesus Christ on the cross.

Hear the voice of the Holy Spirit saying “Jesus is waiting for you – and He loves you unconditionally”.

How to Start a Blog (Step by Step With WordPress)