To The Bleeding Mumbai 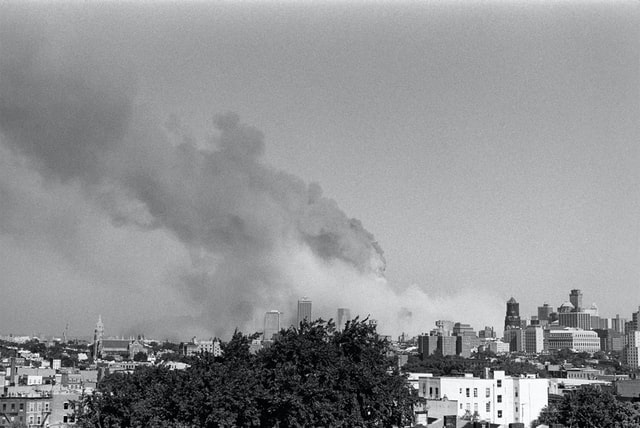 Around 1am last night i had a panicked filled sms from a dear friend of mine, who was caught in the chaos that burst in the entertainment city of India. There has been no other incidents that has bought Mumbai to a stand still like this one. While i write this, more than 10 areas have been under terror, out of which 3 are the centre of attention, as the terrorists have taken hostages. It has been more than 24 hours now and the terror seems to be subsiding, with the damage already done, leaving a dent in the spirit and soul of India. More than 100 are dead, 14 from the police force and 6 foreigners, and one question that is now stirring in the hearts of every Indian is, do we really have any security?  Interview after interview clearly show the anger of the people to the way that the government has handled this situation and it seems they have lost faith in our Government.

Proverbs chapter 3: 25, 26 says, “Have no fear of sudden disaster or of the the ruin that overtakes the wicked, for the Lord will be your confidence and will keep your foot from being snared.”

My team member’s friend who is a journalist was caught in the middle of this action last night, as the terrorist started shooting towards her direction at the Railway Station. She sprawled on the ground trying to cover her head and run to shelter.   But for only the grace of God, she was not among the dead. She reached home to safety this morning by10 am; for the Lord keeps His children.

Dear friends in Mumbai, we are praying for you. The Lord our God is our sun and shield, our Protector, the glory and the lifter of our head!

Let’s put our hope and faith in the Lord Jesus Christ who promised, “Behold, i’ll be with you till the end of the ages!” (Matthew 28:20)

[Verse] Reminder: You Are Chosen, Royal, Holy and His Own!