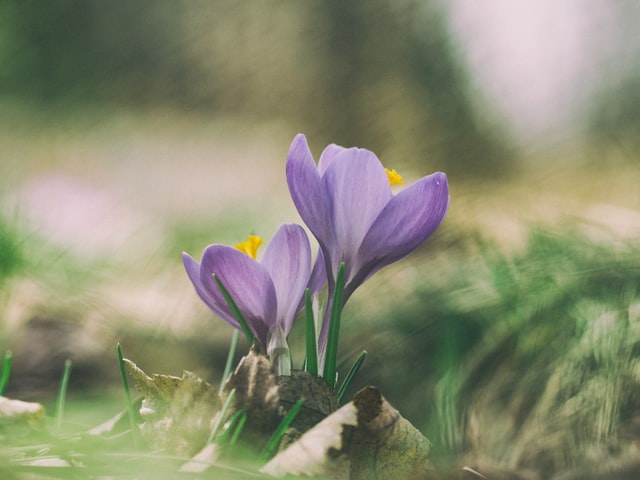 I’ve recently been hearing this well known spiritual term “double portion” quite frequently from various men of God. Doing a little study about this topic in the Bible taught me some powerful truths that I’d like to share for those in this generation who are hungry for more of God!

There has been much teaching about double portion from the life story of Elijah and Elisha. Elisha asked Elijah for his double portion of his anointing before he was taken up in the clouds. The final barrier that Elisha had in front of him was the river Jordan, to which he positively replied that he wouldn’t be stopped but would continue walking with the prophet!Jordan was a metaphor for trouble that Israelites could not overcome. And also it is in this same Jordan that Jesus obeyed the Father and got baptized under John. Interestingly Elisha had to cross the Jordan before he could expect a double portion.

Difficult but not impossible

As soon as Elisha asked for the double portion, even though Elijah accepted the fact that it was difficult, he didn’t say it was impossible! That’s a message by itself! He said, “If you can see me when I’m lifted up then you will catch this anointing.” When the time came for Elijah to ascend, there was dust everywhere as strong winds blowing, but Elisha forced his eyes wide open. Even with dust filling his eyes, he kept them FIXED on the prophet!

Fix your eyes on the Holy Spirit

Dear friends, that’s the same with us. For this generation to get a double portion of the Spirit, keep a close watch on the Holy Spirit, have a close walk, a close talk with the Spirit, and not just for a while but in a persistent and continued fashion throughout the day. It may seem difficult, but it’s not impossible. Like they say, if one man can do it, another man can!

The message is clear: God is about to anoint someone in this generation to do what the previous generation has not yet done; someone who is ready to have his eyes, ears, heart and mind glued to the Holy Spirit day and night.

My dear friend, will that someone be you? If so, what’s going to be your next step from this very minute? Yep! You’re right, glue your eyes, ears, heart and mind on the Holy Spirit day and night!

May the blessings of God’s double portion rest upon your lives.

Question:  What are the hindrances in your life make you take your eyes off the Holy Spirit? How do you plan to address these?

Implementing a Successful Crusade Strategy for Your Church – Wilson Christopher

Preparing for the Midnight Hour (Part One): Building for Revival

God’s Commitment to You