Social Evils in the Church 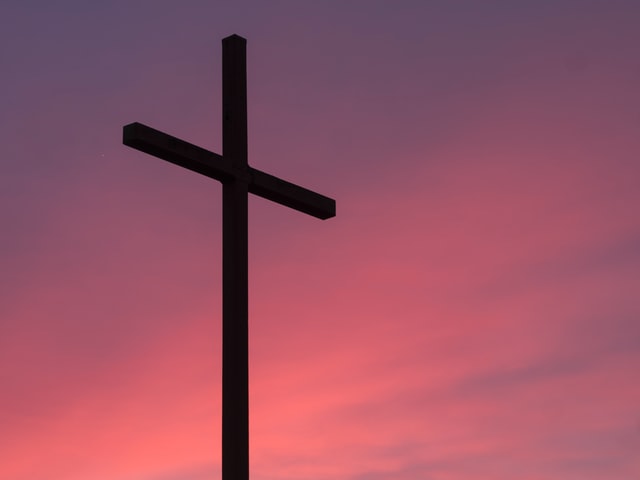 I don’t quite remember all the lessons I have learned in school but the one that left me shocked and upset was the one we had on the social evils in India. And it is deeply saddening that I have to write a post on this subject with regard to similar practices in the church.

Here are a few that I know of.

“But he/she is not our caste.” Most of the time I’ve heard this mentality surface especially around the topic of marriage. My pastor friend says that such behaviour is not restricted only to marriage proposals but it is prevalent in other areas as well. To the point where in one church he witnessed the Lord’s table being divided to let the lower caste believers partake from separate cups and bread plates.

It is terrible and heartbreaking that a believer washed by the blood of Jesus would even make an observation of anyone being of another caste. This behaviour probably comes from a certain school of thought that marrying into their own caste would maintain the purity of their lineage. More than once this has caused me to be upset.

A friend shared a story of a woman would not let her daughter marry a man of another caste, and this friend of mine told her how she would not be taken up during the second coming of Jesus. Shocked at this statement the lady asked her why would she said that. My friend replied, “Oh because you believe in the caste system of the world and you don’t belong to the caste of Jesus.”

He/she is not fair. There cannot be a more damaging godless thought than to look down on a person for the lack of complexion as compared to yours. Really, it’s bout time that some of these christian matrimonial sites throw out the ‘looking for a fair’ line in their marriage applications.

I wonder how they would treat and behave if God gave them a child with darker complexion. If you who is reading this have even in the tiniest of thoughts looked down on another person for having a darker complexion than you, you better go on your knees and cry out for God’s mercy for you for looking down on God’s creation!

The rich and the poor. It is terrible that we have to even mention this, right? But we must. Because there are such differences even today even among the very congregation that we are a part of. The scripture instructs us to treat both the rich and the poor alike.

I once saw someone ask a not so well to do believer to stay out of the lift so that they could escort me. In all humility I say, we are no celebrities. We are servants. We quickly pulled that believer in with us to the embarrassment of the host. And it doesn’t matter if they may not invite us back again. If we cannot love them all equally like Jesus then we might as well step down from our church ministry.

VIP quota in the church. I am blessed to know my pastor friends who treat the stars and the other believers alike. However that is not the practice everywhere. The least in the church have no access to the pastor as much as the elite. Would a person’s finance and status cause them to treat them extra special?

No I’m not against honouring those who have added value, brought honour or even those who are in the government. But at no point should they be worshipped and promoted as if everyone else didn’t matter.

Here’s the real deal: There are no VIPs in the presence of God and JESUS is the only SUPER STAR in the Church! Love everyone but worship Jesus only!

Some of us sold our souls to the dollar. Our church, our ministries, our callings should not be allowed to easily be bought and run by money. I’m all for financial support. In fact, we need good people to bless and support ministries. I’m talking about not letting money be the only focus. But that will only happen if we put our trust in God and not in the money.

What are the other social evils you have come across in the Church? How can we eradicate these other than by praying?

The Dilemma of a Pastor’s wife