Finding the School of the Holy Spirit 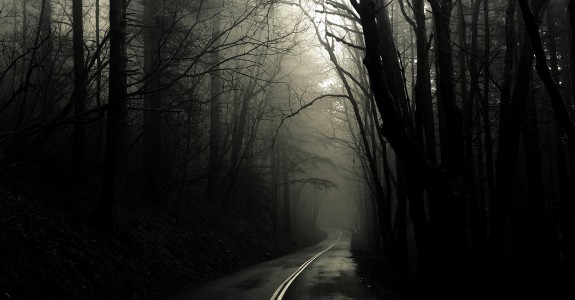 Have you ever wondered which Bible college did Moses go to? Or from where did King David get his theology right? Or what school of the prophets did Elijah study at? Well, I can go on, but am sure you are getting my point. You see these clouds of witnesses did not get a chance to enrol in Bible schools, rather their life itself became a Bible school!

David, after he was anointed to be the King of Israel, was straight led to the forest and caves for the next 14 years of his life. Now wait a minute – don’t people step up to the throne after they are anointed for it?

Have you read the article I wrote sometime ago on GTH where we learnt that there is no price you can pay for the anointing? Anointing is God’s appointment and overflow of His grace – no one can be worthy of God’s anointing because of the depth of the pain we go through. But the pain only prepares us to be stronger and carry God’s anointing in those moments, at the school of the Holy Spirit.

Last night talking to a leader who was offered lot of benefits of ministry, I encouraged the young man to keep His eyes on Jesus and not the benefits. Because promotion is the last thing we children of God should be worried about. [ClickToTweet] Now that’s something you should tweet!

God can snap His finger and you will be dining with the presidents. But God’s eyes are not on the reward but in the end result of your life. He’s not interested in you getting the gift more than in shaping your character that’s going to keep your gift. While we worry about reaching the throne, God is working on keeping us on the throne. [ClickToTweet].

Look at Joseph, it was “immediately” that he was in the palace with the king. But before that immediately came he went through years of character shaping. In that school of the Holy Spirit of trials and pressing, he learnt to trust God alone. There in that school he learnt not to exchange revenge of his brothers in order to receive God’s favour.

There in his lowest and loneliest times, Joseph learnt that God was his closest companion. At the face of allegations, he renewed his mind to not be deterred. His emotions strengthened to believe in the One who had called Him. All in all, through the school of the Holy Spirit, God was preparing Joseph to be the second in command in all of Egypt.

And all that shaping and pressing and the uncomfortableness we face will all make sense when we see the other side of the mountain!

I’ll let you be with just one more line: Don’t fear the school of the Holy Spirit, embrace it, and praise His holy name for you are anointed by God for this hour!

What are the most precious lessons that you have learnt in the school of the Holy Spirit?

5 Keys to Hover Like the Holy Spirit Series – Part 2/5: Mind Your Mind

← Prev: How to Learn from Your Imperfect Leader Next: The Best Way to Train your Toddler →
Blog home page