How to Accelerate in Life 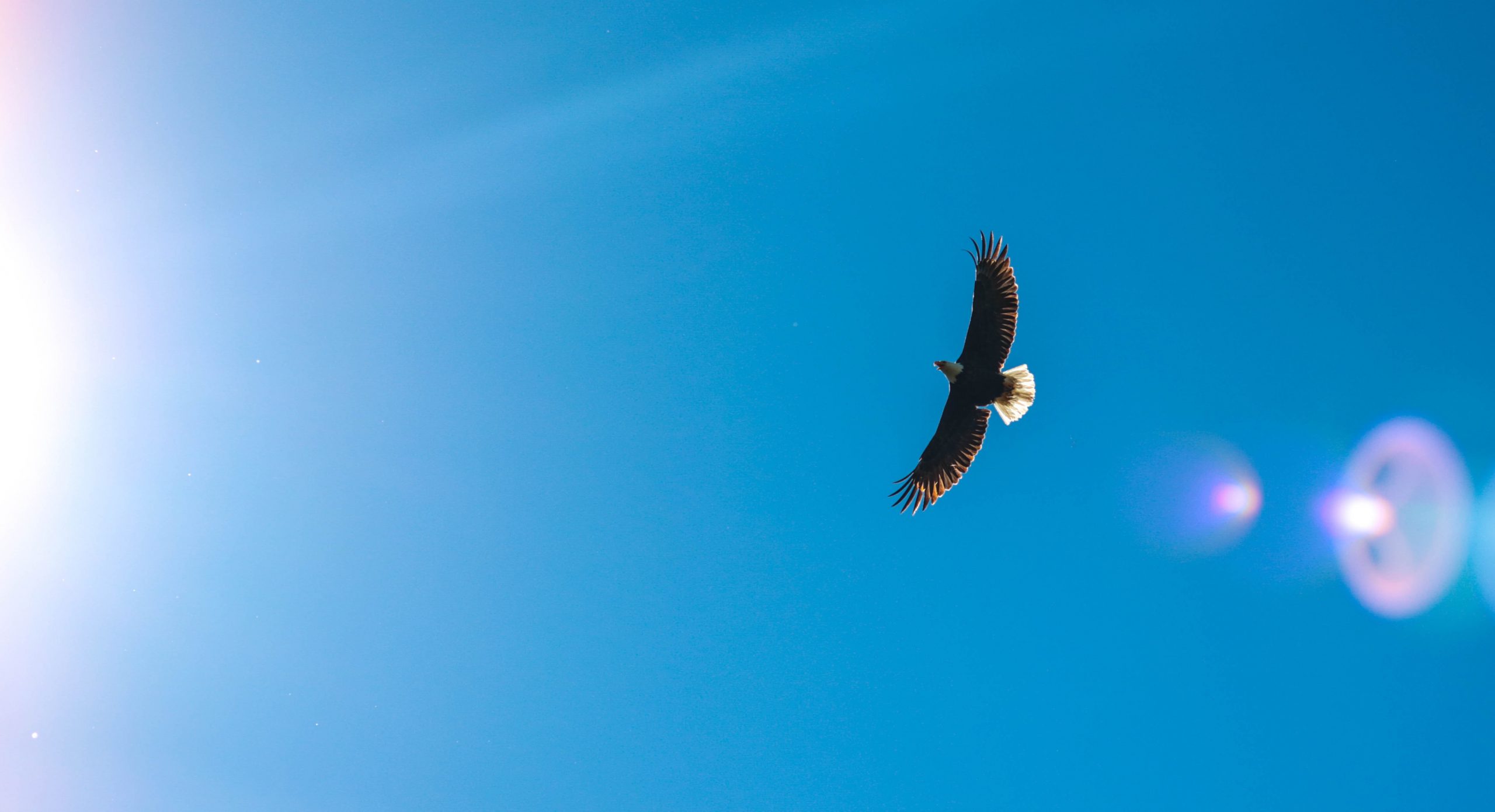 (Hello Reader! We hope you enjoy this second post on the Life of Daniel. Our first poston Daniel, 5 Keys for Encounter, is here.  To hear the anointed series, head to the Shyju Mathew app.)

Have you ever wanted to be accelerate in life? Be quicker or stronger?  I expect everyone longs for acceleration at some time or another.  Limitations only frustrate.

In the book of Daniel, Daniel, Man of God, describes and extraordinary scene:

Yes, while I was speaking in prayer, the man Gabriel, whom I had seen in the vision at the beginning, being caused to fly swiftly, reached me about the time of the evening offering. (Daniel 9:21)

Hold on. Doesn’t Gabriel, by rights of being an angel, by necessity, have to fly? Isn’t speed to be expected?  What caused Gabriel to come even more quickly?

Bless the Lord, ye his angels, that excel in strength, that do his commandments, hearkening unto the voice of his word.

Angels Excel at His Voice

To excel means to increase, to become greater, to be excellent and continue to improve. So that means, angels, which are already supernaturally strong, can become even stronger. They can fly faster and come quicker!

How? By doing His commandments and hearkening unto the Voice of His Word.

Therefore, the quickened Word, that rhema Word, the spoken Word from the Voice of our God, causes angels to excel in strength as they obey His command!  Angels can grow bigger, fly faster, fight stronger when they hear and obey the Word of the Lord!

On Heaven as on Earth

Uniquely, as Christians, we are ordained to manifest the principles of Heaven on earth. Our Lord Jesus taught us to pray, “Let they will be done on earth as it is in heaven.” ( Luke 11:2) If angels are strengthened or quickened when they hear and obey the command of the Lord, then as God’s children, we can excel in strength. We can accelerate in strength and excellence here on earth!

Is that what happened with Daniel? What Daniel was doing when the angel was caused to come swiftly?

While I was speaking and praying, confessing my sin and the sin of my people Israel, and presenting my plea before the Lord my God for the holy hill of my God, while I was speaking in prayer, the man Gabriel, whom I had seen in the vision at the first, came to me in swift flight at the time of the evening sacrifice. (9:20-22)

While I was speaking and praying…

Daniel was speaking to his God. By relationship, Daniel knew his God very well.  Daniel prayed often, with a posture of dependency on his God that did not waver. This was not a one-off.  This was Daniel’s daily. Daniel always leaned in.

That day, Daniel stood between Heaven and earth interceding and confessing his sin and the sins of his people in humility before God. As Psalm 24: 3-5 says, Who shall ascend the hill of the Lord? And who shall stand in his holy place? He who has clean hands and a pure heart, who does not lift up his soul to what is false and does not swear deceitfully. He will receive blessing from the Lord and righteousness from the God of his salvation. This royal counsellor brought no titles before the court of God, nor any protests of injustice, only repentance before the Lord.(To learn how to Provoking God’s Spirit in a Location, click here.)

And presenting my plea before the Lord my God for the holy hill of my God….

Daniel wasn’t asking for a promotion or crying about his tough master.  Daniel was seeking the Lord’s desire for His people. Little wonder he was called the Greatly Beloved of the Lord.

At the time of the evening sacrifice….

Never underestimate the power of building daily altars unto our covenant God. Daniel’s life proves this. As Daniel sought and sacrificed unto the Lord every day, he experienced supernatural strength, sustained over more than seventy years! Daniel, a servant to many kings, prospered long after his royal master’s lives had faded. His whole life was defined by the supernatural strength he experienced, accelerated by his lifestyle of seeking God!

Daily may we seek the Lord and hear His Voice. May we, like Daniel, live a lifestyle of sacrifice and enjoy a stronger, quicker, powerful life!

O Lord, Source of all righteousness and strength, may we be strengthened this day as we obey Your commands and hearken to Your Voice!

Go from the lowest of low to the highest of high

Preparing for the Midnight Hour (Part Three): Carried by the Spirit – What it Takes

5 Steps To Beat A Bad Day