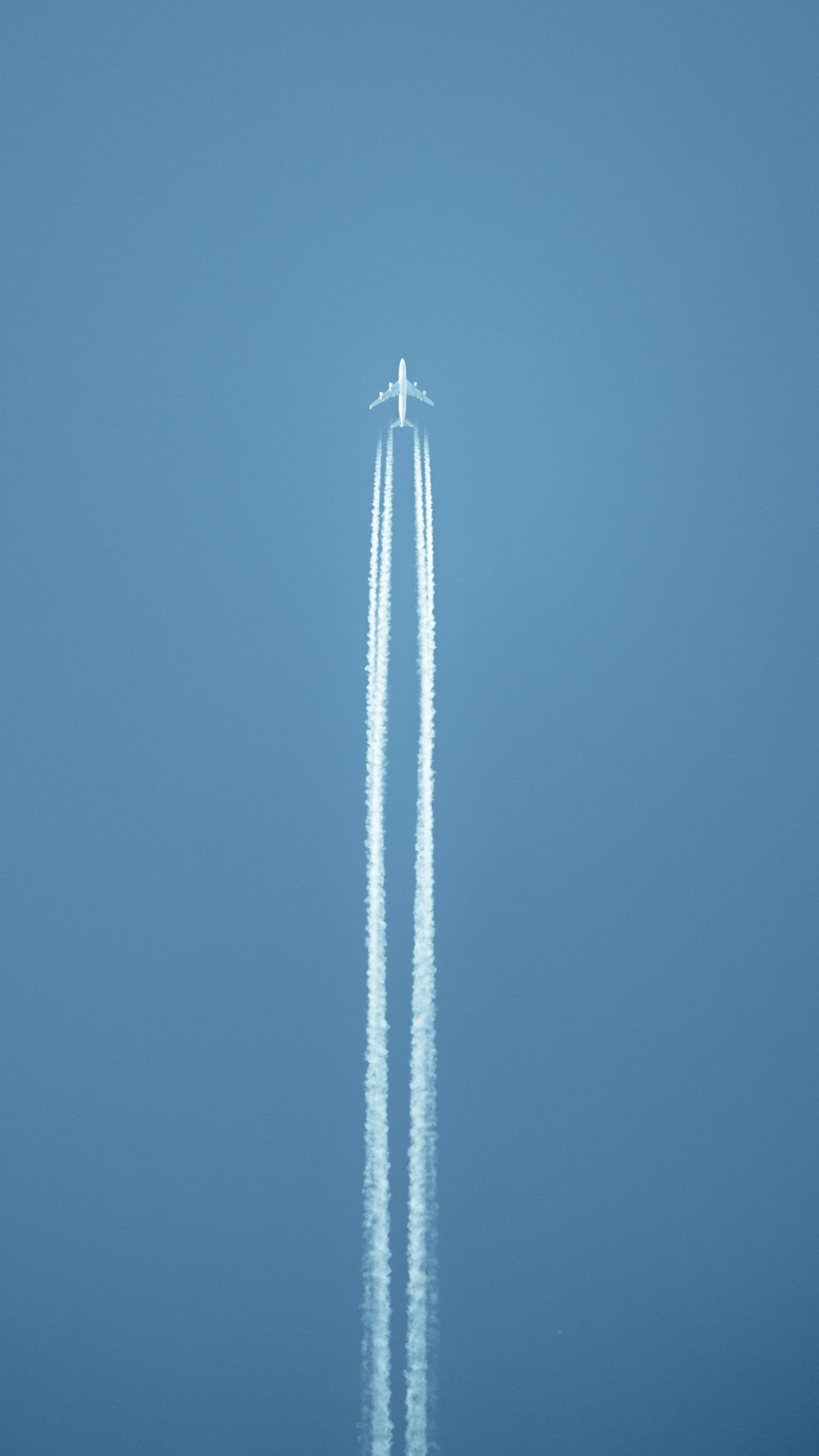 Let’s face it: life is tough sometimes!  As long as we are on this planet, we must overcome hurts from others.  Anyone, from spouse to sibling, friend or co-worker, can hurt us with their words or actions.  When we don’t deal with these hurts, our hearts can harden and then, the spirit of rejection may film coat our experiences, keeping us defensive, jaded, needy, and opening wide the door to the spirit of offence. From this place of hurt, our identity can even be re-defined by sorrows, which may block us from moving forward in our destiny in God.

It’s time to conquer this cycle!

All through the Bible, many men and women of God faced similar hurts, challenges or attacks, yet they were overcomers who fulfilled their destiny in God.

Take Joseph for example: His own brothers hated Joseph so much, they wanted him dead and traded him into slavery! Despite the fact that Joseph had a huge call on his life, his brothers despised him.

Still, God used Joseph to set his family free.  Once established by the Lord, Joseph went on to deliver his family from a global famine! In Egypt, Joseph provided for his family and took care of them as his own.

Now when their father passed, Joseph’s brothers grew insecure and pleaded for Joseph to refuse vengeance.

Instead, Joseph rose above their offence. With mercy, he testified to God’s hand on his life saying, “Don’t be afraid. Am I in the place of God? You intended to harm me, but God intended it for good to accomplish what is now being done, the saving of many lives” (Gen. 50:19-20).

Joseph had grown to such depth that forgiveness was his default. Joseph knew one certainty: Heaven backed him up!

Heaven backs up the Righteous

Armed with this knowledge, Joseph refused to indulge in a pity party.  In fact, Joseph’s identity was framed by the proof that God was on his side. When Heaven is on your side, it does not matter who has spoken against you, or what words may be said!

Joseph’s identity was forged in the goodness of His God, not in the problems he faced.  He refused to play the victim and lived victorious.

Now, for sure, Joseph had a tale to tell. He could have lived forever defined as a victim. Joseph could have spent hours recounting the injustice he had faced, from the pit to Potiphar’s wife’s false accusations, to court officials who disregarded their promises.  Joseph could have milked his story for gallons of sympathy!

Yet when Joseph finally had the opportunity to tell his story, he gave God all the credit!  With confidence in his divine favour, Joseph refused to pay his brothers back for the harm they had done, and lived holy, showing forgiveness, love and kindness to his brothers.

Maintain the Sure Response

When someone with whom we have a close relationship hurts us, or doesn’t stand by us and we allow those words to eat us up, to reframe our identity, it affects our spirit and our intimacy of God. We might ask, do we truly know who we are in the Lord?

Live like Joseph. Overcome these hurts with a solid identity in Christ.

Be assured, we are each a much loved child of God! The world’s offences and words cannot pull us down!  Like Joseph, when we know Heaven is backing us up, we will not be moved by other’s offences.

Like Joseph, may we go from glory to glory as we cling to the righteous ways of the Lord. May all our testimonies end with His Goodness!

Refuse Injustice to be our Tagline

The Lord granted Joseph favor, even in prison! Despite injustice, which these days, would have been plastered all over social media, #justiceforjoseph, Joseph remained unmoved by the circumstances of his life. When injustice came, he refused victimhood, and lived a righteous life of excellence.

Whatever the circumstance, Joseph enjoyed the favour, protection and care of the Lord as he kept choosing to honour the Lord:

The Lord was with him; he showed him kindness and granted him favour in the eyes of the prison warden. So the warden put Joseph in charge of all those held in the prison, and he was made responsible for all that was done there. The warden paid no attention to anything under Joseph’s care, because the Lord was with Joseph and gave him success in whatever he did (Gen. 39: 21-23).

Focus on God’s Goodness in our Life

Like Joseph, may we keep unforgiveness far from our hearts!  We are sure to attract the favour of God when we leave vengence to God alone (Romans 12:19), and keep our hearts free to love.

As we leave our circumstances to God, our focus turns away from justice from our enemies and towards how much God has blessed our lives!

With Joseph, no matter how much injustice happened, he attracted Heaven’s support!

Just as Joseph stood firm on the principles and integrity of God, Heaven stood by Joseph. May we each experience this very same as we apply these solid principles and overcome hurts like Joseph!

Readers, we hope you enjoyed this powerful exhortation from Mama Tiny’s latest video.  To see the full sermon, click here.  To encounter how to serve the Lord with power, click here for the latest Word by Prophet Shyju on our Youtube channel (Revive Nations) Remember, you can now access full sermons on our mobile app here: http://ShyjuMathew.com/app For behind the scenes and mentorship, follow http://YouTube.com/ShyjuMathew To access Mama Tiny’s exclusive content, head to http://YouTube.com/tinymathew