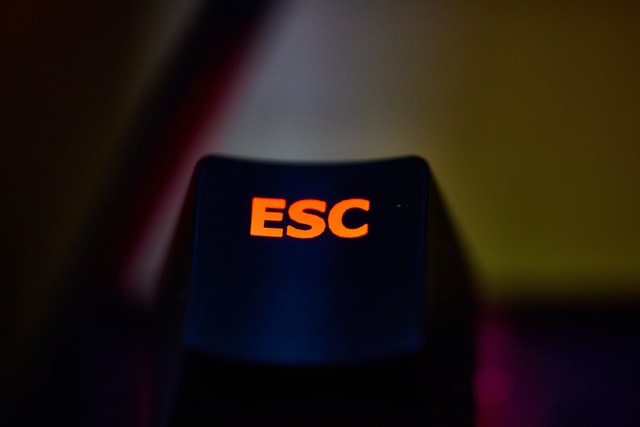 Be it in the spiritual or secular world, there is always a group of grumpy and cranky critics that always seem to have something better to say or have a better idea for others to do. It stretches from nasty comments online to worship service gossipers.

Every time a preacher’s sermon delights 100 people, there are a couple of them who think that a certain point was wrong or could have been preached better. The last criticism I had received by email said, “Your message was hot but you could have been hotter” Hotter? Really?

During Jesus’ most successful three years of ministry on earth, there were many who said He was of the devil, many who hated Him and some of His own family members disowned Him. He was even betrayed by one of His own disciples.

And even today, there is not one leader who has not been disliked or hated by someone or the other. Did not Gandhi, Martin Luther and the likes face opposition as well?

However, you have just two options.

You could stop, feel sorry, retract and please them all. Or you could go right ahead and love, seek, pursue God’s will and bless hundreds and thousands of other people with the fruit that God brings forth through you.

I remember Bishop TD Jakes once preached, “Sometimes you just need to go ahead and do what God tells you to do and the system will catch up with you later on.” Stop trying to explain yourself to everyone. Don’t get tied up with endless, always expecting more cord of people’s opinion. Just stick to what God wants from you and that settles it!
If you do not want to stagnate, go ahead and jump out of that boat. Walk on the water! Those few steps of history will be worth taking than spending all your life doing nothing. Yes, it’s going to be cold and stormy out there but this you can be sure of, that it will be worth every step of the way!

Tell me, what kind of fuss do you have to put up with? How have you handled them so far?

Covenant of Love – By Sandeep Alexander

The Mystery of Giants in Your Land