Are Women Preachers Allowed in the Church? 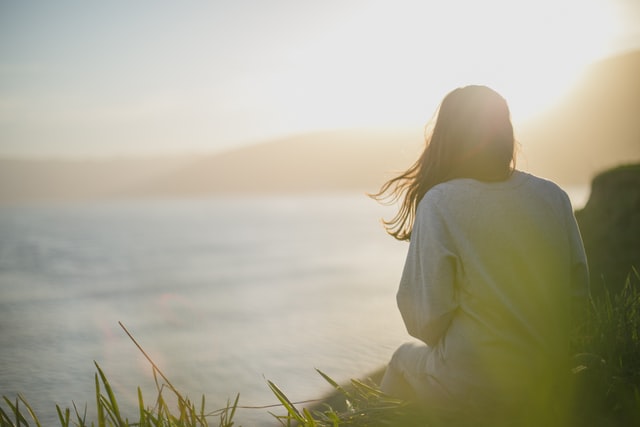 This is guest article submitted by Jherrel Peters. He is a 2nd year University of London Law Student from Trinidad. Meanwhile he also assists at Passion to Reach Ministries. You can follow him on twitter here. If you want to guest post on this blog, check out the guidelines – here.
This seems to be  a highly controversial topic in the modern day church, as there are acclaimed scriptural references as to why it  should not be. However  it is imperative that while understanding  this, we need to remove the spirit of ignorance and insecurity out of the equation and in an unbiased way look at the Bible in determining the answer. A lot of people fail to realise that the Bible is not only a spiritual text but it’s also a historical text that must be analysed very carefully.

Firstly, one of the most  regularly quoted  scripture that references against the practice of women preachers is found in 1 Corinthians 14:34-35 “Let your women keep silence in the churches: for it is not permitted unto them to speak; but they are commanded to be under obedience, as also saith the law. And if they will learn anything, let them ask their husbands at home: for it is a shame for women to speak in the church”.

Now if this scripture is taken literally, this would mean that women are not to speak in church under any circumstances. That would result in women not being allowed to pray, worship or give testimonies in church and that seems a bit  unusual, especially since in another verse Paul mentions “But every woman that prayeth or prophesieth…” (1 Corinthians 11:5). This leads us to conclude that there is a deeper issue here than what meets the eye.

Looking at the spirit of the chapter in which the former verse is written, we can see  that Paul was talking about having divine order in the church. Now, according to religious traditions prevalent during those days, it customary  for men and women  to sit separately on either sides in  the church.  Evidently, women in the Corinthian church were calling out to their husbands on the other side  during services, thus causing much confusion.

Also, women normally in those days were not students of the law and were not allowed to go to the synagogue to get teaching, so it was only their husbands who were educated of the law.Consequently, in response to the confusion, Paul administers a word of discipline to the women stating that they should ask their questions at home in order to avoid interrupting the meetings. Another scripture popularly quoted  is 1 Timothy 2:11-12 (Let the woman learn in silence with all subjection. But I suffer not a woman to teach, nor to usurp authority over the man, but to be in silence). Some interpret this passage to mean that a woman should never teach in a church, which is wrong . In interpreting this verse, it is important to remember that the Greek words for “man” and “husband,” as well as the words for “woman” and “wife,” are the same.

So with that knowledge, we can see that context of the scripture shows that Paul is speaking about divine order in the home rather than order of ministry. What Paul is stating for all intents and purposes, is that the woman should remain submissive under her husband  and that she must not manipulate or “usurp” the authority given to him in the household. This is because God has issued man as the head and the priest of the home. Of course, a man who is not a believer is not equipped to lead his household in the way of the Lord and the responsibility sometimes falls on the wife through default. However, God’s divine order is for the husband to lead his family in spiritual things and he is able to do this properly only to the degree he is submitted to the Lordship of Jesus in his own life.

The Bible is replete with scriptural references showing women in leadership and ministerial positions. One example in the Old Testament is of a young Jewish girl by the name of Esther (a basic “rags to riches story”), we  see that by the favour of God on her life she was able to be Queen (2nd in ranking) over an entire nation for the sole purpose of the deliverance of Israel (Esther 4:14).

While in the New Testament, we see women such as Priscilla (Acts 18:24-36), who taught Apollos alongside with her husband. It is interesting to note that when she is mentioned in Romans 16:3, her name is placed before her husband’s which indicates the importance of her ministry.

Then there is Pheobe who Paul describes as a “servant of the church” which comes from the Greek word, “diakonon”, meaning “deaconess.” In Romans 16:2, he calls her a “succourer of many,” which comes from the Greek word, prostatis, meaning “overseer, one who has been given spiritual authority over others.” It is evident that Paul was not opposed to women in the ministry, for he says in Philippians 4:3 “Greet those women who laboured with me in the Gospel”.

In conclusion, God commissioned both men and women to preach the gospel but because of improper research and incorrect Biblical interpretation, this commission cannot then become one-sided.

In fact, the focus should be placed more on the message than the messenger.

What are your thoughts on women preachers?

5 Ways to Re-Wire Your Brain & Be Happier Today

The Power of Your Presence

How to Know The Will of God?

10 Keys to a Wholesome Church