Honour (Part 2): The Language of Promotion 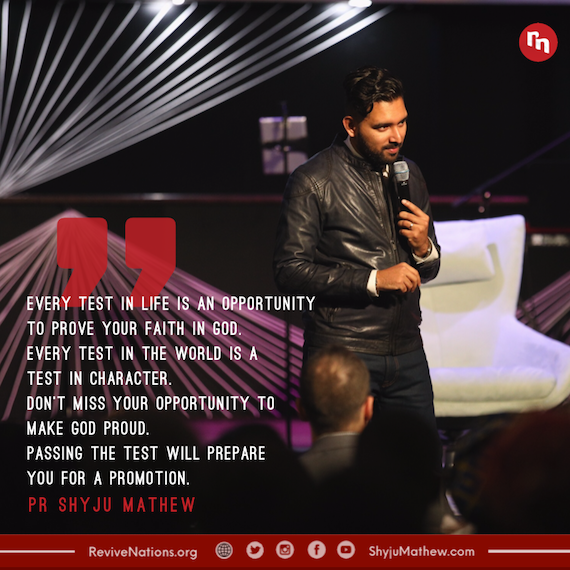 Enjoy Part Two of this 4 Part Series on Honour. Follow this link if you missed and would like Part One: The Kingdom Currency to Open your Gates. Subscribe to have this powerful word delivered straight to your mailbox. Share with your friends!

The world is filled with the pursuit for promotion. “Get Ahead” promises fill the bookshelves in Indigo and online on Amazon, with thousands of self-help manuals, leadership courses and business strategies to make it to the next level in the workplace.

God our Father offers just one principle for advancement: honour.

Joseph, a favoured son of Jacob, learnt honour the hard way.  After boasting of his privileged status to his work-weary brothers, he was promptly thrown into a holding pit, then sold off, pushed out of the way and beyond their hearing, into life as a slave.  The Midianites who purchased the young man, sold Joseph to Potiphar, a high ranking Egyptian in the courts of Pharaoh.  Though Joseph may have remembered the freedom he enjoyed in his father’s house, in Egypt, to simply survive, Joseph had one essential: to learn the language of his master.

Joseph would have never been promoted in Potiphar’s house had he stayed fluent only in his native tongue.  We would never hear the story of a slave convict becoming the Prime Minister of the land if Joseph refused to learn the language of the land.

No matter how anointed we are, we have to be conscious of the language of the generation around us. We must find the school or tutor required to change our language. How much can you handle? What is your limitation?  Have you learnt the language of the house where God has placed you?

As Joseph became successful, an enemy came.  The moment you purpose to honour, to learn the language of the house where God has placed you, you become a target of the enemy.  Once Joseph learnt the language of the house of Potiphar, the wife came after him.  Day after day, she tried to adulterate the promotion Joseph got through the key of honour. Joseph had honoured the work, stayed faithful with his work, honoured his master’s environment.

A spirit came to deceive Joseph so he would dishonour that house and miss out on his blessing. Every environment, even your marriage, has a demon assigned to bring dishonour to demote you from the blessings of God.  Every ministry, every new environment has demons assigned to come to you and make you say and do things to lose favour and demote you from the place God has assigned.

Honour is easy in person but tested in absence. In the Garden, when the Father was away, Satan came to Adam and Eve asking, Did God really say that?  The enemy will always try to confuse you. Adam and Eve should have recognized the language of dishonour.  They should have left.

The moment you smell dishonour, don’t wait a second; it is a trap. When there is an environment of dishonour around you, death lingers. Don’t breathe the air that will dishonours what God is doing in your life.   You cannot be part of that culture.  Hear the tone.  Walk away.  You cannot entertain an environment of dishonour and expect to be established. Even if one tries to arbitrate your language, the language of God must speak louder.

Simultaneously, when you are learning a new language, protect yourself that you do not forget the language of God.  Learn to be in the world without letting the world come into you.  If you see that your language is getting corrupted, that should give you a sense of danger.  Do not be corrupted by the language you are learning.  Be like Joseph, who refused Potiphar’s wife, choosing prison over compromise, knowing the God whom he served.

Jesus, when sending out his disciples, said “Be wise as serpents and innocent as doves.” (Mathew 10:16). Be shrewd. Don’t position yourself in a place where you can be compromised.  Don’t be overconfident.  The biggest mistakes we make are the ones we are confident that we won’t do. In your thinking, be shrewd, but in your actions, be like a dove.  God is not responsible for the suffering you bring to yourself because you were not quick like the serpent. Joseph learnt the language of prison so well, he was promoted to chief steward of the dungeon. Every house has its own language and every palace too.  If you don’t learn the language of that greatness, it is only a matter of time that what was supposed to bless you, will kick you out.  The faster you learn the language of honour specific to your setting, the faster you survive.

Two years later, when God delivered him, Joseph was promoted from slave to Prime Minster of Egypt in just one interview with the king.

Honour is the key to all advance.  Learn the language of honour in the house where God has placed you, that you may thrive and advance to His glory!

How Churches Can Use Social Media

How to Go From Deep to Deeper to Deepest