Honour (Part 3): The Golden Key for a Daniel Generation 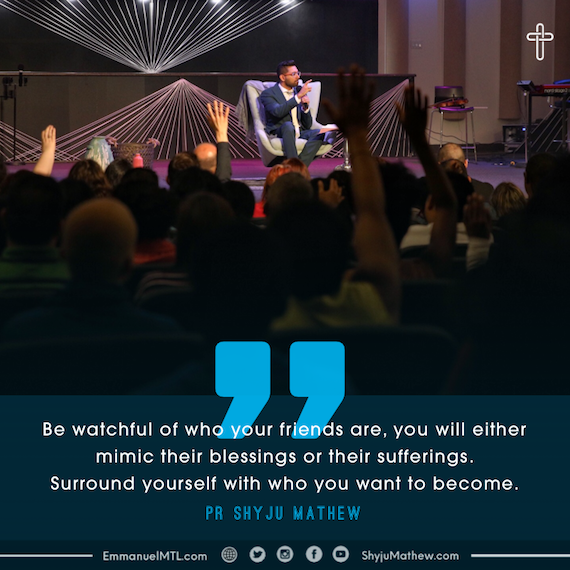 Here is Part Three of our 4 Part Series on Honour. If you wish to read the first two parts, click on the links, Part One: The Kingdom Currency to Open your Gates and Part 2: The Language of Promotion. Please share with your friends.  Subscribe to receive this blog straight to your mailbox!

Have you ever passed a test you expected to fail?

When it was my turn for testing, I grew very uncomfortable. To my surprise and relief, I was informed my skin was good! Though I didn’t understand how a machine could inform me about my skin, I still knew who was responsible for this good news.

My beautiful wife, Pastor Tiny, had invested much time and energy in a wide range of skincare products. Unknown to her, each day when I washed my face, I would open our cupboard and play cream roulette, and use whatever Pastor Tiny had kindly provided. I had enjoyed the grace of somebody I was living with. My skin just proved it!

Think about the story of Daniel.

Daniel 1:17-21 As for these four youths, God gave them learning and skill in all literature and wisdom, and Daniel had understanding in all visions and dreams. At the end of the time, when the king had commanded that they should be brought in, the chief of the eunuchs brought them in before Nebuchadnezzar. And the king spoke with them, and among all of them none was found like Daniel, Hananiah, Mishael, and Azariah.Therefore they stood before the king. And in every matter of wisdom and understanding about which the king inquired of them, he found them ten times better than all the magicians and enchanters that were in all his kingdom .And Daniel was there until the first year of King Cyrus.

When Nebuchanezzar invaded Jersualem, Daniel, a young noble, was captured and shipped to Babylon along with many Israeli youth. These youth each worshipped the same God of Israel when they entered the contest to join the palace. Yet only Daniel and his three friends were promoted. Many of the other Jews suffered but these three did not.

Sometimes you can sympathize with people and remain there. We don’t understand why we suffer, yet in thinking like those whom we have chosen as wrong companions, we will suffer just like them.

If you surround yourself with like-minded sons of excellence, like Daniel, you will think different, act different and your life with be different.

These days, Daniel would have been the man who prayed instead of wasting time online. He reached for salad when you ordered your fries, intentional to choose healthy living. He spoke graciously to the people placed over his life. If you hung out with him, you would slowly begin to mimic his habits of excellence; this imitation would become your blessing.

Some people don’t understand why they enjoy certain grace. They wonder what is happening in their life. If they sit, day after day, at the feet of someone who has invested in excellence, one day, when they are tested, they will shine better than others around them. Our spirit DNA builds muscles in a house of grace, that on the day of the test, you will pass with high marks because of whom you chose to do life with, whom God has appointed!

This young man of excellence, Daniel, recognized it is God who establishes kings. Nebuchanezzar was a fierce Gentile king but God has established him. If Daniel had not recognized the authority of his king, nor the eunuch the king had placed over him, or even the chief guard of the palace, Daniel may have perished.

There are authorities placed over you in life. You have to understand that even though they may not be believers, they are placed there by God. Give honour where honour is due.

The Bible says every person is subject according to the governing authorities. Whether it is Prime Minister Trudeau or President Trump, there is no one who has authority without God.

Daniel understood to succeed, he had to be subject to his governing authorities. Daniel understood when you submit to anyone in authority, you do not submit to man, you submit to God. When you can learn to honour authority, God can take you to a place of authority. But if you can’t honour authority now, when you get to that position you covet, you will dishonour that position. The test for your preparation is how you honour those in authority now.

Romans 13:1-4 For there is no authority except from God, and those that exist have been instituted by God. Therefore whoever resists the authorities resists what God has appointed, and those who resist will incur judgment. For rulers are not a terror to good conduct, but to bad. Would you have no fear of the one who is in authority? Then do what is good, and you will receive his approval, for he is God’s servant for your good.

Authority must be honoured whether leaders are just, kind, mean or provident. Paul exhorted us to be subject to those who govern and as believers, our position is to bless. We must always do what is good.

At work, your boss will approve you if you do good. Your teacher will reward your hard work with good grades. In the same way, God will use people to lift us up, if like Daniel, we live in excellence and submit to our authorities.

Our greatest example of honour is our Lord Jesus. Luke 2:52 states that Jesus grew in wisdom and in stature and in favor with God and all the people.

Jesus learnt how to honour his authorities. It wasn’t enough to just honour His Father in heaven; he learnt to honour the people appointed by God over his life, and thus, He grew in stature and favor before both.

Here’s a few quick questions to check where you are at with honour:
1. Do you resist authority when you are corrected?
2. Are your thoughts honourable to your brothers whom God has given?
3. Are you attracted to greatness? (What does that look like on a Saturday night?)
4. How do you bless the authorities over you – your boss, your parents, your teachers, your pastors?
5. Does your life reflect honour in your words, deeds and thoughts?
6. What is your plan to keep growing in these areas? Ask Holy Spirit!

Beloved, it is a joy to walk this journey with you! May His Nearness be our greatness! May we honour those whom God has appointed over our life! May we be a Daniel generation, full of excellence, authority and grace to the glory of our God!

5 Keys to Hover Like the Holy Spirit Series – Part 3/5: Persistence is Essential