The Spirit Man’s Moonwalk – Learn How Not to Slip Back! 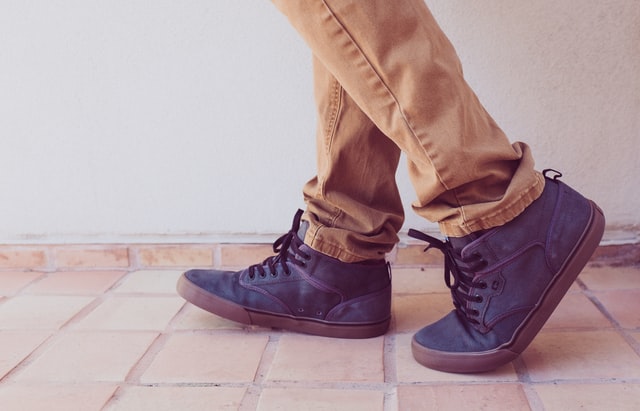 The title itself is self-explanatory but just incase you are not familiar to the term ‘moonwalk’, it is a dance step with a gliding motion, appearing as a forward step but in fact moving the dancer backward, resembling the characteristic weightless movement of walking on the moon.

Many a times, we find our spirit man religiously doing everything that a Christian is supposed to be doing, saying and wearing but yet on the inside it seems to be numb and walking backwards. Allow me to name a person in this phenomenon, ‘Peter Christian.’ High on one day, low on the other. Walking on the waters for a moment, sinking in the other. Receiving Godly revelations on who Jesus is on one day and the other, stopping Jesus from God’s plan for redemption. Bravely cutting off the ears of a Roman soldier and shortly after, betraying Jesus at the questioning of a young girl. The highs and lows of Peter’s spirituality seem to be a good example for many of us.

The bitter fact was that as often as Peter was excited, ignited and delighted about Jesus, the same amount of time he was quick enough to stare into the storms of this life. Let’s look at the gospel of Mark 14:54, it says, “And Peter followed Him afar off, even into the palace of the high priest: and he sat with the servants, and warmed himself at the fire.” There are a few precious lessons we, as believers, can learn from this verse. Here is a man, who for three and a half years experienced the love and power of Jesus. It says, ‘…following Jesus from a distance…’ Distance? Had he not learnt from the water walking experience that as long as he had his eyes completely fixed on Jesus and not the storm that he was safe? We cannot be distant in our Spirit walk with God. Distancing away from God then would be walking in the wrong direction! And this ‘moonwalk’, however cool it might sound to you, is not an option to the Spirit man.

Even though we could excuse Peter and compliment his slight courage for atleast following him, the fact remains that it also led him to a different company altogether. He who was used to walking with Jesus, the Son of God was now in the wrong company. Thankfully, there was so much about Jesus that had rubbed on to him that they could tell him apart from the others. Yet, sadly, it was the beginning of a series of betrayal. Every time you warm yourself in the company of the godless, you are preparing yourself for denial of who you really are in Christ. We must be very diligent that in the process of reaching out to the lost that we do not warm ourselves in the same fire that comforts them.

Friends, my point here is simple. In a world where the enemy is trying to snatch away the children of truth to the world of darkness, it is very important that we guard our hearts by walking closely with God. We do not make much about not reading our bibles everyday or skipping our prayer times but the truth is that it is this following from a distance kind of lifestyle that paves way for sin to creep into our life. Sadly, before you know it, the passion for God and the discipline to study the word is long gone forgotten, making it easier for the enemy to find us in the wrong situation even to the extent of denying our Maker!

Eighty years ago, we thought that the entire universe consisted of what we know today as our Milky Way Galaxy, with its diameter of 100,000 light years. Today, we know that there are about 200 billion galaxies, and each galaxy is home to 200 billion stars. To my amazement, I read about how astronomers have discovered more than 300 planets orbiting other stars.

Bigger, however, doesn’t always mean better, say scientists. We exist because the Earth orbits at just the right distance, 148 million kilometers away from the Sun. It would be dreadful to think what would happen if our planet orbited further out and was not in its present location! Well, the scientists call the present zone that our planet exists as the Goldilocks zone. Interesting that, science notices that even ten per cent further out, and it would freeze, turning our planet into an icy wasteland covered with glaciers.

Have we not felt the same in our walk with God? A little further away from God, our lives get cold and then the things of the world become normal to us. Every time we do not stay tuned with God, we then become tuned to the world. It does not take long to realize that we are that spiritual icy wasteland; religiously right yet we shadow the moonwalk effect in our daily walk with Christ.

The Truth: JESUS LOVES YOU! So then, don’t let your Spirit man do the moonwalking. Run close with Jesus. I want to encourage you, through this post, which we would refocus and stay as close as possible to the heart of God, it would keep us far from sin.

2 Timothy 2: 22, “Flee also youthful lusts: but follow righteousness, faith, charity, peace, with them that call on the Lord out of a pure heart.”

Have you been compromising? Have you been a “Peter Christian”? What areas have you been letting the icy cold winds to blow into your heart? Fix it, my friend, right now. Let’s get back to passionately running close to JESUS!

Are there any friends you can encourage to run closer with Jesus? Share this post link with them right away.

Thanks for your comments below, I love hearing from you each time.

A Key to Your Spiritual Growth

5 Facts To Rise Above Every Hate (Overcoming Offence Series)

The ABCs of Video Making for Ministry! – Part 2

← Prev: The Duplicity of Depending on Feelings Next: Hear the Sounds of the Season - By Peggy I. Kennedy → 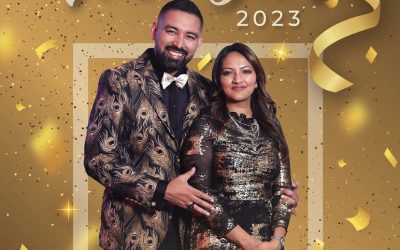 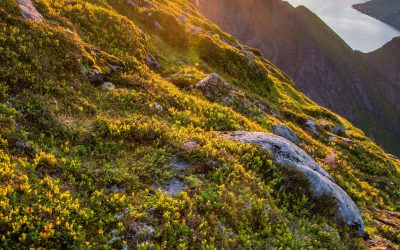 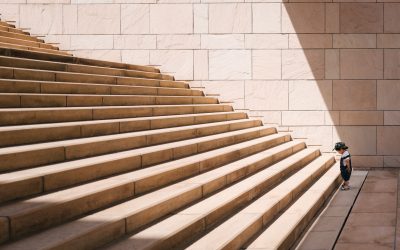