What I Did When No One Was Watching 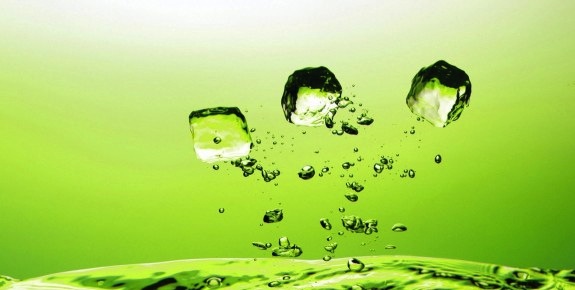 It was one of those God forsaken airports. Waiting and continuous travel had worn me out. I wanted something to drink and it was one of those days that Coke was not calling my name and water was too bland, so I thought I’d try a Perrier for a change. 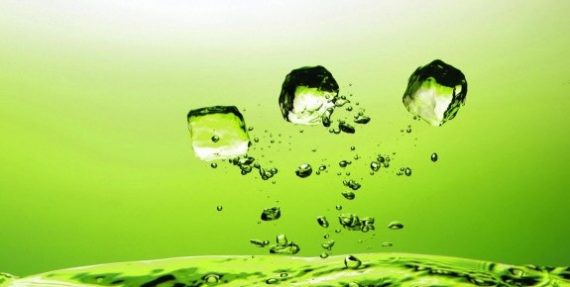 Not as scary as it sounds or it looked – it was only natural mineral water fortified with gas from the spring (at least that is what it claims) basically it’s carbonated water!

Just as I was about to buy the water a thought crossed my mind, what if someone sees me holding this green bottle. And I had seen others sipping on what looked like beer cans and this one looked alike. I was thinking no one’s going to know that this is carbonated water.

Mama never forgot to remind me often to avoid even the appearance of evil. And now this is not an argument of whether drinking is allowed, it’s just my personal choice not to drink alcohol.

Then the second thoughts came, there was no way someone was going to know me in that airport, in that country and in that hour and I settled to sip from my carbonated water!

Just to hear a voice from behind, “Are you brother Shyju?”

Whether to run or hide, I didn’t know (was not much of an option either). As she introduced myself, I considered saying, “Yes I am Shyju and this is only carbonated water.”

Believe me rumours are not a pleasant experience. Being in the ministry from the age of seven, that’s one of the painful things you’ll learn. Some people not only like to spread them but they love to believe in them more than in the truth. The next to bad feeling about hearing a rumour that you have no clue where it’s origins are from are to hear things translate from “carbonated water” to “a heavy drinker”.

Held my breath as she spoke few greetings and all the while the only thing I could think of was to show her the bottle and hopefully she’ll know and have tasted Perrier – the natural mineral water fortified with gas from the spring!!!

And after she was gone I began to think to myself – why did I want to please man. Of course, I believe in being accountable to God and man.

However, is there a self in us that would do the unthinkable if you were never caught?

Think about it for a sec, if you were on an island where no one knew your name, and what you did on the island actually remained on the island – would you do what you’d otherwise never say you’d do?

My mom always use to say – “have no secrets”.

Most of the times, secrets are the enemies ways to tie you down. And has not history shown us how – eventually – even giants are tied down with those tiny knots. (More on that here)

How has this post got you thinking? How do you want your life to shine?

Keep them short or keep them long, I’m going to be reading them all. Share them in the comments box below.

When Dreams Shatter and Failure Befriends

To Duck Low or Soar High?

[Verse] Your Perseverance Will Be Rewarded

Do the New – Have a Revolutionary Church Service!