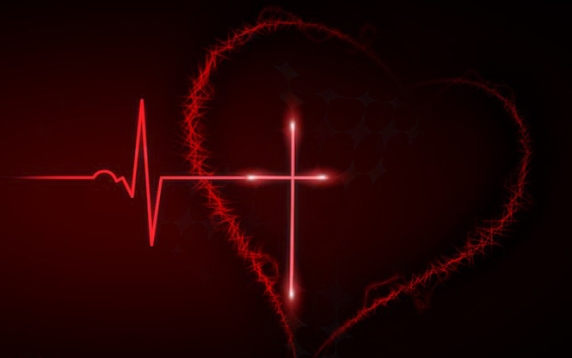 Many a time, we look at David’s repentance and consider that to be the reason why he was called ‘a man after God’s own heart’. 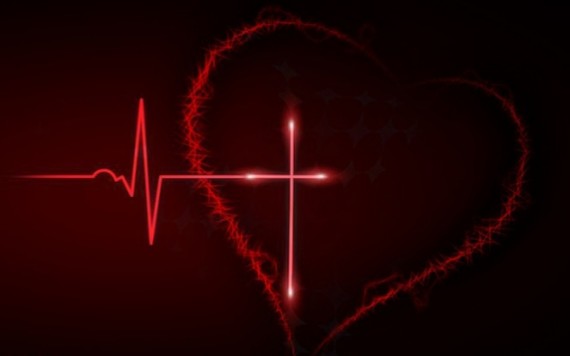 However, the truth is, God had told Saul through Samuel that He was choosing David, ‘a man after God’s own heart’ even before David became king. 1 Samuel 13:14

That meant that God had seen something in David right from the beginning, even before he became a King.

Here are three possible characters to our “pre-king David’s” life that may have been the reasons why it was so.

1. David Was Not Bitter

David, though was rejected by his father and brothers as the least of all, did not function in bitterness. His heart was pure. Every opportunity he got to serve his brothers, he did so without any ill-feelings towards them. King Saul, on the other hand, lived and grew in insecurities and did not deal with them. “A bitter heart produces bitter fruits. Learn to let go.” [tweet this]

2. David Was a Worshipper

One beautiful thing about David was that, all through his life, he had been a passionate worshipper. A private worshipper never hesitates to worship his God in public either. The reason is simple. Worship is the overflow of your revelation of who God is. [tweet this]

The greater the revelation of who God is, the more it will make you bow down and worship God. [tweet this] God is drawn to worshippers. In order to worship in spirit and truth, you need to have God as your highest priority.

3. David Was Hardworking and Committed

Interestingly, God looks at a man’s commitment/passion in the natural before using him in the spiritual.

Please note, it’s not a man’s skills in the natural that qualifies him for the spiritual. But neither does the Bible show a single instance where God picked a lazy guy for His work.

Moses, even though running away from Pharaoh, was so passionate about his people that he killed an Egyptian who was harming his people. Gideon, even though he was in hiding, was busy working. The disciples were washing their nets when Jesus called them out to follow Him.

And surely God had seen how David was committed to his work, saving his sheep from lions, tigers and bears at the risk of his own life.

How far are you willing to go in life? How committed are you to the little that is entrusted to you? Does passion and discipline surround your work?

My friends, we’ve got just one life. Let’s remember these three basic things from the life of David.

How to Overcome the Spirit of Offense