Tapping Into Favor Through Mercy 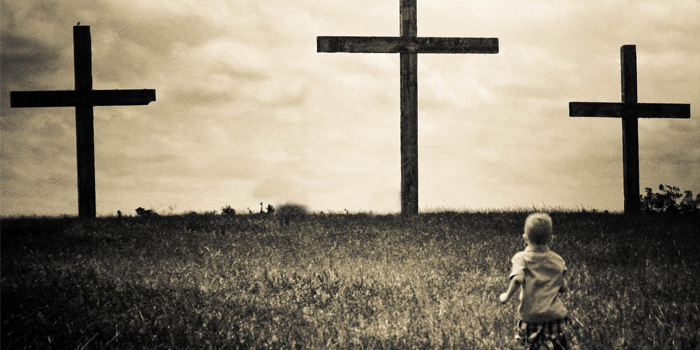 I am back in Montreal from powerful meetings in India last month. And I want to thank all our partners and friends for your prayers and support.

Meanwhile, in this post I’d like to continue the study we have been doing on favor. Before we get into it, let me remind you that “The greatest favor we can have is the grace to see His face.” [tweet this]

If we were to honestly look at us, we’re not worthy. It’s not that we pray like we should, we struggle even to pray for an hour a day. It’s not like we worship like we’re supposed to – like the kind of worship that makes God arise. The reality is that we are supposed to do so many things but we often fall short.

So let’s set our thinking straight – If favor is going to come because we’re worthy then we won’t receive it, it’ll come only through His mercy.

Having access to God’s promises and favor stems off from understanding mercy. And mercy is given to those that humbly seek His face.

An instance where God showed mercy was through the healing of the man with leprosy (Read Mark 1:40-45)

And a leper came to Him, imploring Him, and kneeling said to Him, “If You will, You can make me clean.”

Moved with pity, He stretched out His hand and touched him and said to him, “I will; be clean.”

And immediately the leprosy left him, and he was made clean.

And Jesus sternly charged him and sent him away at once,

and said to him, “See that you say nothing to anyone, but go, show yourself to the priest and offer for your cleansing what Moses commanded, for a proof to them.”

But he went out and began to talk freely about it, and to spread the news, so that Jesus could no longer openly enter a town, but was out in desolate places, and people were coming to Him from every quarter.

In those days leprosy was seen as a curse. Before this man was healed nobody wanted to associate with him, he wouldn’t even be allowed in the lawn outside their house. Nobody wanted him around.

But he ran to the presence of Jesus.

God will show mercy to a generation that runs to the presence of Jesus. [tweet this]

We also need to ask the question and check the motives of our heart: Why do we go to church?

To satisfy your ‘religious nature’?
It makes you feel like a good Christian?
You end up feeling guilty if you don’t go?
Or
Is it because you’re in love with Jesus?

If the last reason is your motive then you must go to Jesus with a fresh hunger every time. Run to Him with a fresh humility. When we lower our hearts and when we humble our spirit, we become desperate.

In that instance of the man with leprosy, God was looking to see how desperate he was for a miracle.

And still He’s waiting to see if you’ll pursue Him, irrespective of whether you hear Him answer or not.

Some pray until they see a miracle, then find out that God ‘doesn’t want’ to answer. They then end up losing their passion and fire, allowing discouragement to take room in their hearts.

Key To Receive The Favor And Mercy Of The Lord

The leper exposed himself.

He was not supposed to come where others were, but he was willing to expose his shame. This is exactly what we must do. Ignore everybody else and expose your shame to the presence of Jesus to receive His mercy.

Are you willing to cry out in His presence? Worship Him like never before. Why? Because you are in the presence of a God that loves you and can change your life.

There’s something beautiful about His mercy, it’s new every morning. And those that can access it are the desperate & unashamed ones.

Mercy moved God to override the laws of Leviticus.

At that time anybody who touched the leper was considered unclean. The act of running to the presence of Jesus caused God to override that law.

There is no limitation to what God can do for a lover of Jesus. [tweet this]

Whatever decree the enemy has against you in 2015, by the favor and mercy He is about to change those laws for you in Jesus name.

God’s favorite job is to help the helpless who trust Him 100 percent. [tweet this]

I encourage you to run back to the presence of God! Pray this simple prayer, “God of the universe. I have nobody to help me.”

And I believe that God will arise, will show mercy and help you.

See Isaiah 60 ESV, “Arise and shine, for your light has come and the Glory of the Lord has risen upon you.”

Lay your problems aside and go on your knees, and prepare yourself to receive that touch from Jesus.

Full Truth About the Second Coming of Jesus

On Your Train of Life…

Let Me Introduce to You the Attention Magnet! Approved by Heaven Series – Part 5/5