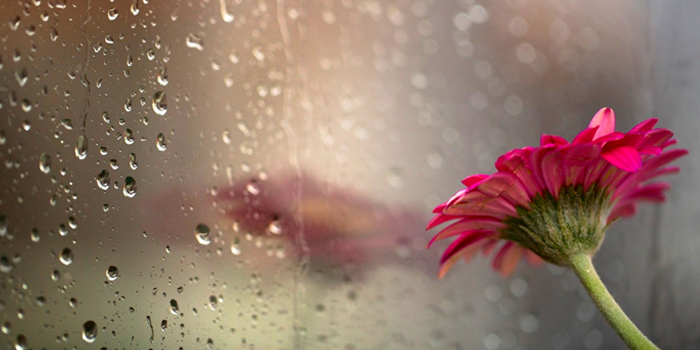 This new year is special for me because it’s the first time that it’s not just about what I’m walking into in this new year, but it is also about what lies ahead in my role as a pastor as I lead my church and also to know what God has in store for my generation in 2015.

You can do one of two things: Read this post like any other or receive this as a Word of God into your life.

How you receive it is how it will explode.

When you celebrate what God is speaking to you, it will explode. [tweet this]

The Lord loves you. And the Lord is speaking to you saying: 2015 is the year of His favor.

You are Covered by His Cloud

The Lord led me to Exodus chapter three. The Egyptians were pursuing the Israelites but a mighty cloud stood between them. Then the Lord said, “I have surely seen the affliction of my people who are in Egypt and have heard their cry because of their taskmasters. I know their sufferings, and I have come down to deliver them out of the hand of the Egyptians and to bring them up out of that land to a good and broad land, a land flowing with milk and honey, to the place of the Canaanites, the Hittites, the Amorites, the Perizzites, the Hivites, and the Jebusites.” (Exodus 3:7-8)

In other words, the Lord says, “I have seen your struggles and I know what you have suffered, and I have come down to deliver you.”

Watch out! This new year God will come down to deliver you from your enemies.

Standing before the Red Sea and with the Egyptians chasing the Israelites from behind, the cloud of God moved in between the people of God and their enemies.

Wow! God was creating a space for his children to escape. There were families, children and women who were considerably slower than their enemies on chariots, but the cloud of God stood between them and their enemies.

This year God is creating time for you to escape. It’s going to be: A buffer zone of favour!

In the natural, your enemy can devour you but the favor of the Lord will make time for you. [tweet this]

The Vision of Tiger Versus the Hen

In one of the French services that I was preaching last week, there was a mighty move of the Holy Spirit and I want to share the vision that the Lord revealed to me with you all, my precious readers.

The Lord showed me a chicken coop. Suddenly a ferocious tiger jumped into the coop. It was hungry and wanted to devour the baby chicks.

Out of defense, the hen gets violent. But what power does the hen have in the presence of a tiger?

Suddenly God replied, “Not. If they are under my wings.”

If you are under the wings of a human, your protection is limited. But the Lord says, “If you take refuge under My wings, you will surely be victorious.”

Your God is able to rescue you no matter how big your enemy is.

It doesn’t matter how strong your enemy is because your God is stronger! [tweet this]

Precious people of God, I declare, your enemies shall not stand in your way this year. The enemy will come against you but will see that he is powerless over you. Every strategy of the enemy against you and your family will fall away in the wind like straw.

I declare, irrespective of the speed of the enemy, you are still going to be faster and the favor of the Lord is going to make you reach your destiny first, before the plans of the enemy.

I urge you to make use of this time of favor. Just because it’s a favorable time doesn’t mean you should go to sleep. When it’s a time of favor take advantage over your enemy, and move fast.

The year of favor is a year where God is restoring the lost time. Every minute you wasted in your life the Lord is restoring it. What you could not receive in ten years you will receive this year. Position yourself to receive that favor because now is the time of salvation.

Here’s what I urge you to do:

Cross the Red Sea now and the enemy will never be able to catch you again. [tweet this]

Brothers and sisters, don’t grow weary because this year God is showing mercy upon us.

God is going to forget the fact that we are not worthy because you are justified by the blood of Jesus to walk into your promised land.

Walk into this new year with that promise. Remind God of His promise through every valley with your praises reaching the heaven.

If this word encouraged you, carry it with you to your church, family and friends. If the Lord spoke to you, or if you want to read more posts on divine favor we would love to read your comments here on Facebook, Instagram or Twitter. God bless you! 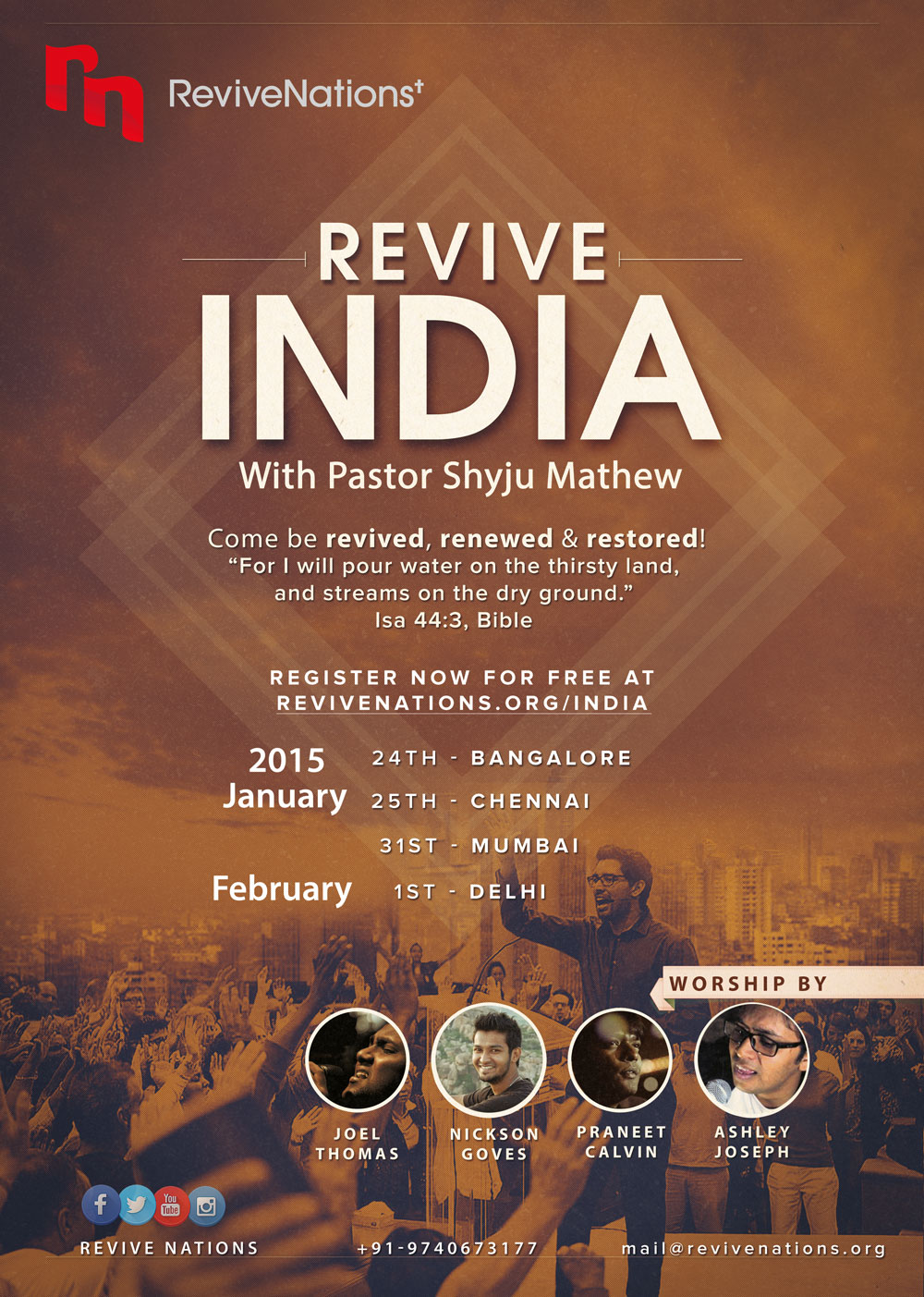 5 Keys to See the Good Hand of Our God