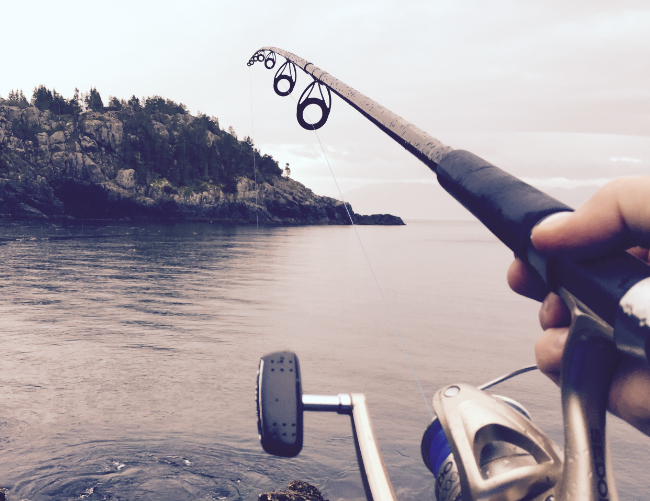 Friends, this post is a continuation of “Approved by Heaven (Part 1):Where do you seek your validation?” from our precious brother Francesco. It will introduce the first of the  four validation-seeking personas: The fisher of compliments.

This clever persona likes to set themselves up on a conversational doc, cast their self-deprecation line with their pity hook in the hopes of reeling in compliments and validation from others.

Here’s an example on an interaction with a fisher of compliments:

*Sighs, and drops their arms to their sides*

“That’s crazy, (Insert & intervene: reassuring word about them being attractive, compliment their appearance, put yourself down as well to boost them up, and give them hope in finding a partner).”

Notice the combination of the expression (sigh), of the body language (arms), the forced facade (“I’m fine”), and the exposure (revealing problem). Someone who is uncomfortable in their skin often is quick to pick up on other people’s habits and expressions, so that they can use them to manipulate situations to play out as they intend. The fisher knows exactly how you are going to react.  They’ll set up scenarios like this one in hopes of getting the feel-good response they want from you. Ultimately they will still struggle with the same insecurities after your conversation, but in that moment they are seeking compliments as an emotional band-aid.

THE DANGER OF NOT KNOWING WHO YOU ARE

There is a danger when we do not know who we are in Christ, when the Truth has yet to set us free.

We entertain the lies of the enemy, become conformed to the self-destructive ideologies of the world, and are never truly comfortable in this body. We are Spirit beings in earthly vessels after all, yet if we do not acknowledge that, we fall prey to distractions and nonsense that derail us from God’s vision and purpose for our lives.

We are called to be fishers of men, not fishers of compliments! [tweet this]

THE POWER OF THE TONGUE

We must understand the supernatural nature of the world in which we live and how we impact this realm. Let us watch our words. In demeaning ourselves before others we are unknowingly shaping their perspectives of us. They’ll see us as the walking pity-party we are portraying. Our own words shape us as well. Proverbs 18:21 (ESV) says, “death and life are in the power of the tongue, and those who love it will eat its fruits.”

If we keep speaking negatively of ourselves, then we are sure to eat the fruit of those negative seeds we’ve spoken out into the atmosphere.

We will gain 15 pounds, we will be unattractive in one way or another, and we will end up alone… because we are choosing to speak death rather than life.

THE TRUTH IS GREATER THAN COMPLIMENTS

The best way to combat the lies of the enemy plaguing this person is through speaking life over them, and confronting them with the Truth of God’s Word. His Word cuts deep and does not return void. Fill in that person’s insecure fissures by reminding them who God says they are and what it means to be His. “I’m unattractive” “Ugh no. You are fearfully and wonderfully made” “I’ll end up alone” “It is not good for man to be alone”, if that was true for Adam, how much more does God not want you to be alone.” You are reassuring them not based on your own thoughts or words, but those of the Almighty God.

HERE ARE SOME PRACTICAL WAYS TO BE DEFINED BY GOD

If you find yourself casting your line off this doc, search His Word before accepting thoughts and ideas about yourself that make you feel bad.

God does not want us discouraged or depressed but wants us to love ourselves and others as He loves us.

Look to His Word to define your thoughts, conform your mind to that of Christ’s and not the world’s!

Once you actively surrender all your self-pity to Him, and know His Word, you won’t seek compliments to sustain you. You’ll  be sustained by His Spirit, whose Word will never fail nor forsake you.

The next  three posts will introduce more different validation-seeking personas I took on in my interactions with others:

[I hope you enjoyed this post from Francesco. Share if it made a difference in your life or know someone who could enjoy this read! Come back next week to read about The eavesdropper]

What Would Jesus Do on Internet?

← Prev: Where do you seek your validation? Approved by Heaven Series - Part 1/5 Next: Protéger l’igénération! Psaume 78 →
Blog home page