5 Keys to Hover Like the Holy Spirit Series – Part 3/5: Persistence is Essential 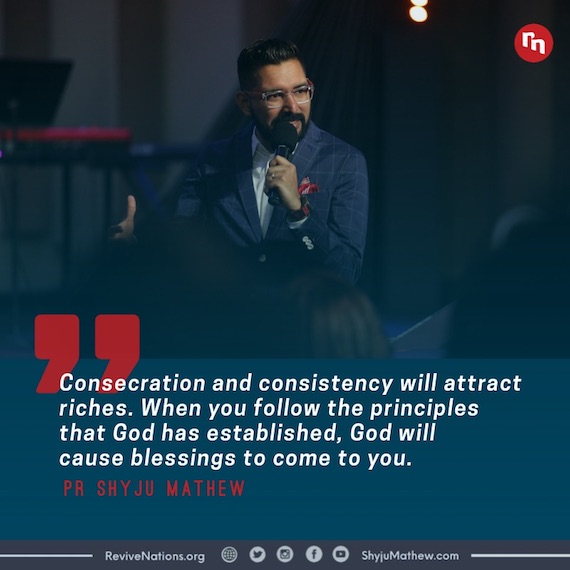 (This is Part Three of a series, “5 Keys to Hover Like the Holy Spirit”.  If you wish to read the first two parts, click on the links, Part 1: Know Your Beginnings and Part 2: Mind Your Mind).

God our Father’s patience was evident on earth, long before you and I were created. In the Garden of Eden, Adam and Eve entertained the serpent even as God’s presence was nearby. Moses hid in the Midian wilderness for four decades as God hovered.  Despite His people’s blind pattern of idolatry, God watched patiently over Israel for centuries.  All through Scripture, we witness God’s vigilant attention over His people.   God is not moved by time. He created it. Yet the capacity to persist in faith, despite the time it takes, is essential if we desire to remain like the Lord remains.

Think upon the long night when the Wind of God cracked open the Red Sea, as Moses hovered in hope, arms high, heart steady, before the desperate slaves whom he had led out of Egypt.

The problem for most of us is that maintaining a close watch over our mess requires perseverance and consistency.  Many of us quit before the time and do not see the fruit of our labour in prayer.

Yet God is all about consistency.  GOD REMEMBERED NOAH  Genesis 8:1 God remembered Noah and all the beasts and all the livestock that were with him in the ark.  Then God made a wind blow over the earth, and the waters subsided.

Noah is the winner for the Trophy of Grace for Perseverance. It took Noah decades to build the ark.  Noah waited over a year, once the ark was closed, before he stepped on solid ground.  Yet Noah, received favour beyond all others on earth in his time.

Gen 7:1 Then the LORD said to Noah, “Go into the ark, you and all your household, for I have seen that you are righteous before me in this generation.

What made this Noah receive a blessing that none of his ancestors got?  Noah lived his entire life according to what God would have liked it.

We can only imagine, how in a place of great wickedness and despair, Noah still woke each day and sought the face of God. Noah lived to please God in ALL his ways.

When the Wind of God visited Noah, there was chaos all around him and then, order came.  As we hover like the Holy Spirit hovers, order comes to our situation.

God created consistent structures in the universe through His covenant character.  We see how in Noah’s lifetime, God brought the same order, the same grace of covenant to Noah’s chaos as the days of the earth’s creation.

For Noah, after long difficult days holed up in the ark, when the Wind of God came, clarity came.

The Wind of God comes to those who imitate the character of God, who imitate His consistency.   If Noah had walked away from God, he would have invited further chaos in the world.  There was chaos all around Noah but none in the ark because Noah had a covenant of righteousness with God.  Beloved, how are you affecting the chaos in your world today?

DO YOU AWAIT THE PROMISE WELL?

Every blessing has a responsibility to it, yet the same blessing of God can carry you away from God if you do not fear and praise His goodness.

The Israelites, finally free of Egypt, complained that there were no juicy watermelons in sight, but missed the fact that there was no chains on their hands as they traversed the wilderness! Thus God spoke to Moses and sent the Wind. Soon the entire land was covered with quail, yet a plague quickly followed.

God says Nothing is impossible for Me.  There is nothing you can ask that is too big for our GOD.
But how you ask, that is critical.   Ask confidently in your GOOD FATHER.  Then, like Noah: WAIT.

AS YOU HOVER IN HOPE, HEAVEN IS OPENING

For Ezekiel, after a time of traversing and travailing, the Wind blew (Ezekiel 38).  The WIND gathered all the bones.  The Wind of God knew which bones had to connect. The Wind of God will always bring order.

God remembered Noah and sent the Wind.  378 days after the first rains came, Noah and his family disembarked.

Often, this is where believers lose their way, in the long wait. When the promise from God takes weeks instead of days or months instead of weeks, we give into despair.

For Noah, it is sure that the enemy tried to disappoint his heart with delay.  Yet Noah left the ark with only one intent, to build an altar of thanksgiving, to worship the One who had faithfully spared him and even us, today.  Somewhere between the word released and stepping onto the ground, your mind may cave to discouragement.  That despair can cause you to lose your miracle, so like Noah, stay consistent and worship the One who has covenanted Himself to you!

STAY PATIENT IN YOUR HOVERING

What if Noah got to 200 day and cried, “help!”, insisting on abandoning ship before its journey was complete?  If Noah had done that, God may have opened the door and Noah would have landed into a muddy mess, or perhaps a receding ocean!  Instead, God allowed the Ark to position itself on Mount Ararat, so Noah’s first step was on the mountain, not the valley.

Beloved, to hover like the Holy Spirit, one KEY is PERSISTENCE.  God functions with perfect protocol and function. Like our Lord, we must hover over our chaos in the spirit and wait for the Wind of the Spirit to blow.

(Part Four is next: Understanding God’s Silence. Click here to subscribe to receive this blog in your mailbox.)

When You Don’t See Your Miracle!

How to Activate Your Faith [30 Bible Basics]