Digging up your Wells 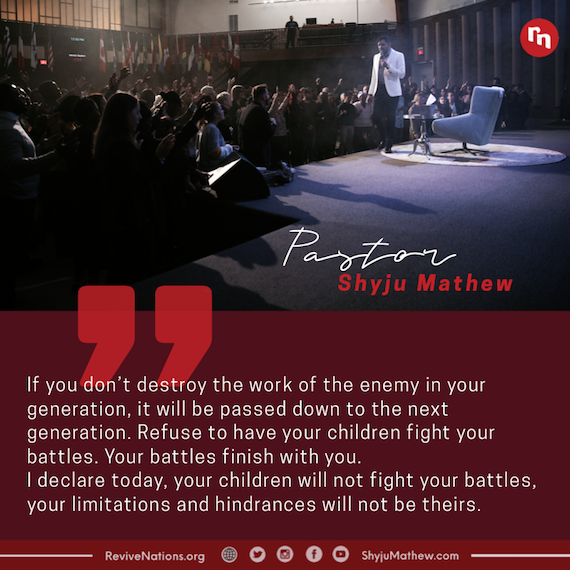 Have you ever seen a pattern in your family history that makes you uncomfortable?

There was a difficult chapter of Abraham’s life, when famine forced a move to Egypt and Abraham, fearing the Pharaoh, removed his covering over his wife, Sarah, and claimed her as only his sister. As expected, the Pharaoh coveted Sarah and took her into his palace when he saw her great beauty (see Genesis 12). In mercy, God intervened. Pharaoh’s household became afflicted with plagues and once he discerned the problem, Pharaoh quickly sent Abraham and Sarah away, loaded with wealth, but forced out of Egypt.

When Abraham lied, his son was not yet born.

Yet Isaac, in the same situation, did exactly what his father had done. Genesis 26 recounts how famine again came, yet this time, the Lord directed Isaac to dwell in Gerar:

When the men of the place asked him about his wife, he said, “She is my sister,” for he feared to say, “My wife,” thinking, “lest the men of the place should kill me because of Rebekah,” because she was attractive in appearance. When he had been there a long time, Abimelech king of the Philistines looked out of a window and saw Isaac laughing with Rebekah his wife. So Abimelech called Isaac and said, “Behold, she is your wife. How then could you say, ‘She is my sister’?” Isaac said to him, “Because I thought, ‘Lest I die because of her.’” Abimelech said, “What is this you have done to us? One of the people might easily have lain with your wife, and you would have brought guilt upon us” (Gen 26: 7-10).

When famine invaded the land once more, Issac moved to Gerar and like his father, he too, forced his wife to lie. There are so many things we do, without our knowledge, yet within our blood, that is a repeated sin pattern from our fathers. Many seasons, situations, and suffering come from our ancestors’ choices.

We must create new cycles, that our children will be part of the new season, not old broken cycles passed down.

When he came to the land of Gerar, Isaac sowed in the land, even when famine was present. When there is a famine, everything in you wants to save up. But no matter how much you save up, if this is a cycle, your bank will empty. The way to cancel generational patterns is not through mental strength, but by activating spiritual principles. In faith in God, Isaac sowed in famine and reaped a hundredfold!

Gen. 26: 12-14:
When Isaac planted his crops that year, he harvested a hundred times more grain than he planted, for the LORD blessed him. He became a very rich man, and his wealth continued to grow. He acquired so many flocks of sheep and goats, herds of cattle, and servants that the Philistines became jealous of him.

As long as we are on earth, we may break sinful generational patterns through sowing, the godly principle of giving. As we bless, as we honour and trust God with our giving, we break cycles of stinginess, of famine, that whatever cycles our fathers suffered will break as we function in cycles of generosity.

May we move God with our kindness! May we attract favour with our generosity! Beloved, become a friend of God by being like God. Our God is kind. Our God is generous.

Have you ever done well and then watched your “friends” line up to curse a blessing you received? In a similar fashion, the Philistines envied Isaac when he accrued great wealth through his obedience to God, becoming a rich man in a time of great famine.

Jealousy is akin to witchcraft. When a neighbour looks at you with jealousy, it is the enemy who is looking at you. He will use anyone’s eyes to look at you.

When Cain saw that Able’s offering was accepted and Cain’s offering was rejected, it began with a fight which ended in murder. Fight jealousy! Do not let a toehold enter your heart!

In the land of Gerar, when Issac’s servants dug out three old wells, wells that Abraham had made decades earlier, and in malice, the Philistines filled them back up with sand and stone.

Gen 26: 17 – 22 So Isaac departed from there and encamped in the Valley of Gerar and settled there. And Isaac dug again the wells of water that had been dug in the days of Abraham his father, which the Philistines had stopped after the death of Abraham. And he gave them the names that his father had given them. But when Isaac’s servants dug in the valley and found there a well of spring water, the herdsmen of Gerar quarreled with Isaac’s herdsmen, saying, “The water is ours.” So he called the name of the well Esek, because they contended with him. Then they dug another well, and they quarreled over that also, so he called its name Sitnah. And he moved from there and dug another well, and they did not quarrel over it. So he called its name Rehoboth, saying, “For now the LORD has made room for us, and we shall be fruitful in the land.”

The first well was named argument. Arguments in the house of God are a manifestation of our carnal nature. We argue because our passions are at war with each other. We need to talk, without ripping each other, to love all in our reach. The enemy cannot defeat you without dividing you. Fight the argument.

God will reward your good choice. The third well was called reward. The third well was a place of growth, movement, gracious space. Don’t let your anointing, the grace, the blessing of God that God has given you, leak out through your mouth. How can blessing and curses flow in the same well, both bitter and sweet? Choose what you will say: will your words bring death or life? DEAL WITH THIS! Fight for your reward.

Gen 26: 32-33 That same day Isaac’s servants came and told him about the well that they had dug and said to him, “We have found water.” He called it Shibah; therefore the name of the city is Beersheba to this day.

In the fourth well, Isaac found a source which still runs today.

Isaac’ s journey was to His Source. Isaac encountered God, the SOURCE of all wells. Isaac experienced the God of his father, Abraham, a blessing far greater than any well, any provision, or fulfilled need. May our need bring us to the feet of Jesus! May every experience draw us to our God!

We serve the SOURCE of all wells It is not the well, but Who is with you that matters!

As Isaac encountered God, he found his final well: RESTORATION. Not one enemy dared to fill in this well. In fact, Jesus Himself sat at this well, when He ministered to the Samaritan woman, thousands of years later (see John 4)!

Beloved, God will restore you, in this Year of EXPANSION, by His perfect supernatural restoration.

Will you trust Him with your recovery? Will you see Him as the source for everything in your life? Are you willing to dig and keep digging until you encounter God? How will you break cycles of generational sin? What will you do to uncover what God of our fathers has stored up for you?

Pray: God of Abraham, Isaac and Jacob, my beloved Father through Jesus Christ, my Saviour, uncover every area, every root of my fathers, that I may live as You have ordained! I lay hold of your covenant blessings this day. May You alone be my Source! May I fight every sin in my life until your wells of blessing flow unhindered in my life, to Your great Glory! Amen!

How to Activate Your Faith [30 Bible Basics]