How Does Jealousy Affect a Believer? 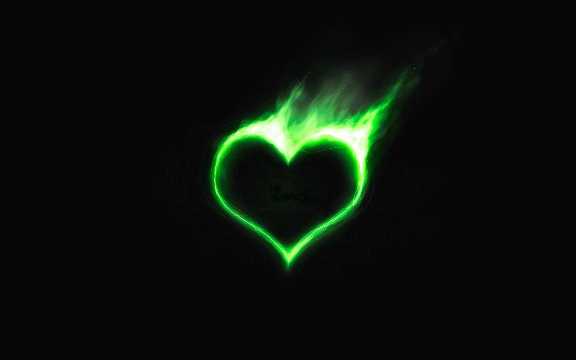 Can a person’s jealousy about another person’s success and blessing shut doors or cause downfall? Very interestingly I had three people ask me this same question in the last month. 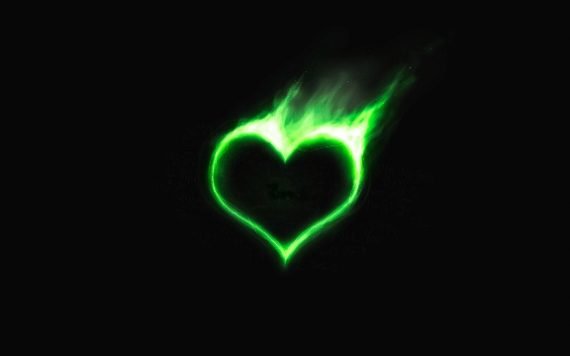 Before I answer how it affects a child of God, let me try to explain how jealousy functions. There are many different perspectives to how jealousy works against a person, but here’s an understanding. Jealousy is basically a person’s negative desire for you in his/her heart.

Here is an example of a heart’s positive desire in the Bible.

Apostle Paul says in Romans 10:1 Brethren, my heart’s desire and prayer to God for Israel is that they may be saved.

When a believer, “filled and led” with the Holy Spirit desires something, his desire is fueled by the Spirit of God.

However, when a person in control of the principalities of this world desires something, he is under the influence of the dark forces.

“…following the course of this world, following the prince of the power of the air, the spirit that is now at work in the sons of disobedience, among whom we all once lived in the passions of our flesh, carrying out the desires of the body and the mind, and were by nature children of wrath, like the rest of mankind.”

Jealousy is the desire of the flesh that is untamed, disobedient, influenced by the principalities, and working against the nature of Christ.

Now when a child of God desires something influenced by the Spirit, it works as a prayer going to God, moving things in the invisible realm for the believer.

In the same way, when a person, even if its a believer, allows jealousy to function through him/her, he is then opening his spirit to be influenced by the principalities of the world.

In short, whether willfully or not, jealousy functions as another form of sorcery. Jealousy is also compared to fire. And fire burns.

How Does Jealousy Attack a Believer

But is the fire of jealousy hotter than the fire of the Holy Spirit? This is the million dollar question everyone is asking. Why does it attack a child of God? Does not God protect a believer?

Hoping to explain in detail, here’s a video we put together for you.


At the end don’t miss to pray along for a breakthrough through every negative wish over your life.

How to Conquer Your “Now” Time?