I Will Hurt You: An Offended Christian 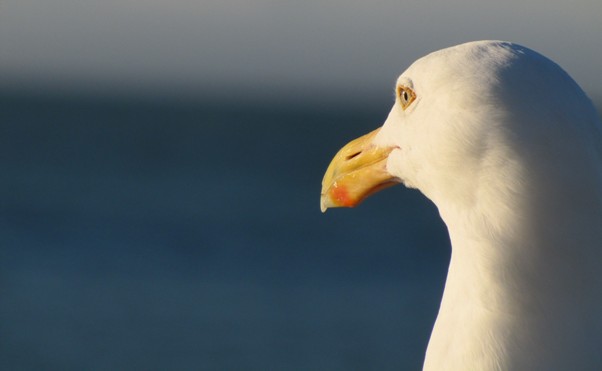 There is a beautiful looking bird in Canada called seagull.

Of late I have been fascinated with seagulls. They look white and are magnificent acrobats of the sky. Unlike other birds, when flying they make seemingly impossible antics appear effortless.They can even float motionless in midair by catching wind currents with perfect timing and precision. 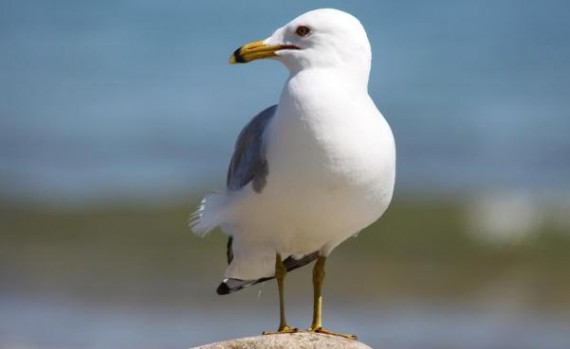 As much as their acts are amazing, I found hardly anyone in Canada celebrating this bird as they would probably with the other birds of the air. I wondered why these white beautiful acrobats of the sky were ignored. And it didn’t take me long to figure out – Seagulls are scavengers. They can always be found around fishing boats, parking lots and garbage dumps eating dead animals and litter. I would say, they are garbage men with wings.

Why this story you think?

Because likewise an offended Christian is a garbage collector of life. He collects lifeless, hurtful and bitter wastes that the enemy tactfully throws at him. Offended people tie lifeless words to their hearts, like a heavy stone on the back of a runner. [tweet this]

But the fact is that we are surrounded with people that may cause offence to our hearts. And it hurts worst when that offence comes from someone we love. The closer the relationship, the deeper the offence. That’s why you will find the greatest hatred among those that once were best friends. And that ‘s why divorce courts are an ugly scene with vicious fights that makes one wonder how did they get married in the first place! 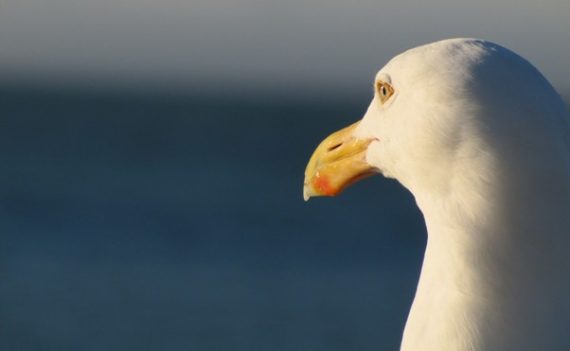 There is a reason to it – only those who you care about have the access to your heart to hurt you. You expect more from them and when they cannot deliver, the greater the offense.

In this new series I want to take you through what God is teaching and dealing with my heart. To love those who are unlovable, to forgive the unforgivable and to rise above hurts and offence.

Why is this series important? Paul talks to the believers in 2 Tim 3:2 and says that in the last days men will be lovers of themselves. We have to be careful to not fall into this trap of the enemy.

“Offence must come. But do we need be the garbage bin of the enemy?” [tweet this] Many of the children of God among us are wounded, hurt and bitter because they are offended!

It is time for us to rise above it.

I hope this gets you thinking. Are you an offended Christian? Are you a lover of self? What justifications do you carry to allow unforgiveness to linger in your heart? I’d love to hear from you on our social networks. Use these links to discuss this post on, Facebook, Twitter, and Instagram.

Subscribe and get this in your inbox for more on “Overcoming the Offence” next week.

Trusting Our Children to God: Part One