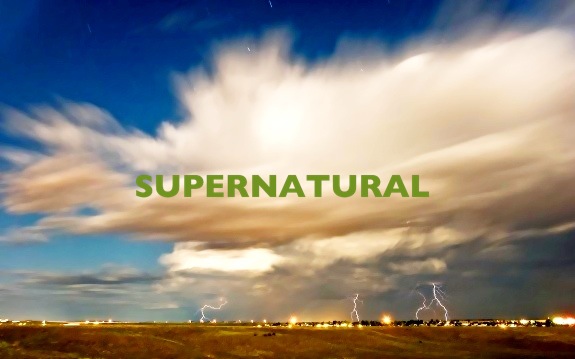 Every move of God has had unique manifestations that has dumbfounded people who live in the natural. 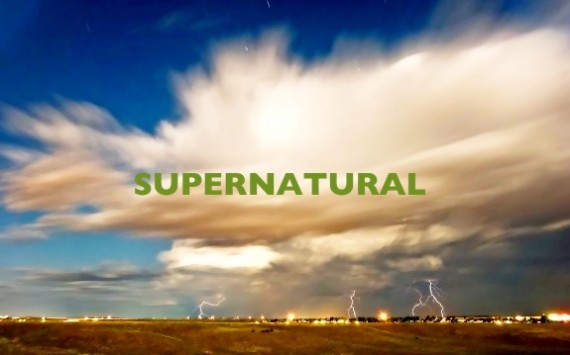 Here’s a report by Roberts Liardon on the revival meetings held in Wales:

“Singing was sporadic and in acapella or occasionally in tongues. There were periods of extended silence. Attenders were occasionally slain in the Spirit.”

“There was no organized choir. Oh, but when the people started to sing it was like we were singing with angels.”

“There were times that the fire department came out” — because outside observers reported flames on the roof! There was not a fire! It was just God’s glory on the building!”

“Proud, well-dressed preachers came to ‘investigate’. Soon their high looks were replaced with wonder, then conviction comes, and very often you will find them in a short time wallowing on the dirty floor, asking God to forgive them and make them as little children.”

Revival has always had crazy encounters that has confounded human understanding. For man who is still trying to comprehend God, he cannot understand all His ways completely.

To explain this simply, when the glory of God hits a place, humans react and respond in many different ways. Some weep, some laugh, some are sapped out of their strength and fall. Some fall backwards, others face forward, just about the same freeze, and all of this while God chisels into their hearts in His own sovereign way for His own purposes.

Different people have different ways to express what God is doing through them. Often the power of the Holy Spirit can be so strong for some to handle, they react very sharply, with shrieks that alarm those around them. It does not mean they are possessed by demons! Allow your heart to be open to whatever God does which even you might not understand fully. Be careful to avoid judging what spirit it is of, lest you be found fighting God.

However, we need to be on guard. There have been instances when, while ministering, someone seems to be worshiping, but the Lord asks me to cast demons out of that person. In fact, every time there is an original, there is also a duplicate around. The presence of such a duplicate should not allow you to quench the real move of God.

There will always be among us those who are not spiritually mature, who love attention and do things to take the focus of the meeting away from God. That does not mean that person is from the devil, it only means he/she needs a graceful teacher who can help them grow into the fullness of God.

And all the while ask the Lord to open your heart to His work and ways. Ask the Spirit of God to give you a child-like heart that will cause you to love God with no human apprehensions.

“The secret of the success of the Apostles lay not in what they did and said, but in the presence of Christ in them and with them. They saw with the eyes of Christ, felt with His heart, and worked with His energies. They were nothing, Christ was everything. Christ was living, breathing, and triumphing in their personal lives. Their entire nature being replete with His light, and their souls kindled with the fires of His love, they moved in the midst of men as embodiment of supernatural power.”  – G John.

Discuss: What has God taught you on these lines? Have you had an experience that you did not expect? Leave your thoughts, questions and answers below.

How to Receive and Give Correction

Your Heart: Birthplace of His Kingdom