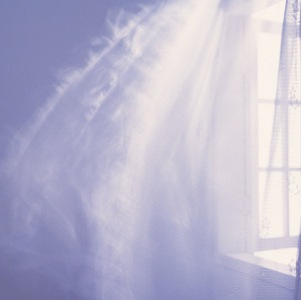 This entry is part 10 of 17 in the series Revival Series
Revival Series
Welcome! This post is a part of Revival Series. See all the topics in the series here. Subscribe today to follow the full series on GTH here.
The focus of this post is to try and find some colloquial metaphors used in revival meetings. With many new revelations, people may have newer interpretations but I would like to focus on the ones that are most commonly used.

Even though fire has been used in association with judgement (starting with Genesis 19:24), in revival, it is also referred to the ignition of a passion for God. 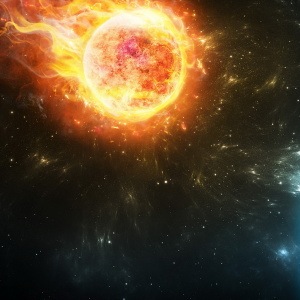 In revival it is primarily used as a metaphor to the Holy Spirit falling on people as in Acts chapter 2.  “And divided tongues as of fire appeared to them and rested on each one of them. And they were all filled with the Holy Spirit and began to speak in other tongues as the Spirit gave them utterance.” Acts 2:3-4 (ESV)

Revelation 1:14 and 2:28 talks about Jesus having eyes of fire and as we His bride gaze into His eyes, His love consumes us to live and die for Him.

Talking to the church in Laodicea, God says in Revelation 3:15-16 “I know your works: you are neither cold nor hot. Would that you were either cold or hot! So, because you are lukewarm, and neither hot nor cold, I will spit you out of my mouth.” God wants our passion for Him to be nothing less than fire-hot.

So when a minister says, ‘receive the fire’, he may be referring to receiving a new passion, anointing, empowerment, or ignition from God. 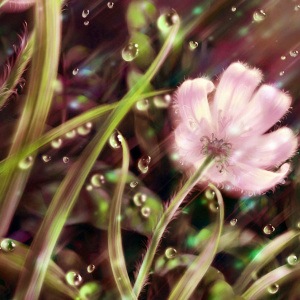 Rain was a sign of Open Heaven. In the Old Testament, rain was sent as a blessing for their obedience. Rain always brought growth, refreshment, a source of irrigation, fruitfulness, etc.

In 1 Kings 8:35-36 Solomon mentions about it during the dedication of the temple. “When heaven is shut up and there is no rain because they have sinned against you, if they pray toward this place and acknowledge your name and turn from their sin, when you afflict them, then hear in heaven and forgive the sin of your servants, your people Israel, when you teach them the good way in which they should walk, and grant rain upon your land, which you have given to your people as an inheritance.”

In Revival, ‘let it rain’ would not only be an invitation to be drenched in the presence of God but also leading to be refreshed and causing to bear much fruit.

Example Phrase – “The wave of the Holy Spirit” 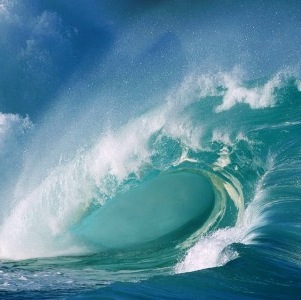 In fluid dynamics, waves are generated in the open water by the wind, thereby breaking it on the shore and the process is repeated.

This term is used to explain the many seasons of revival. Many use such terms to explain a move of God. The first wave was experienced in the Acts of the Apostles when the disciples gathered together to pray.

Even today as you get together to pray, even without you realizing you are starting to stir the revival waters to create waves that will swallow our cities and nations in revival. See more about, “The Tsunami of the Holy Spirit.”

Go to Page 2 – Read about experiencing Angels, Glory cloud and the wind of God in Revival

Want to Give up? Read This First

What Does It Really Mean to Be a Donkey for God?